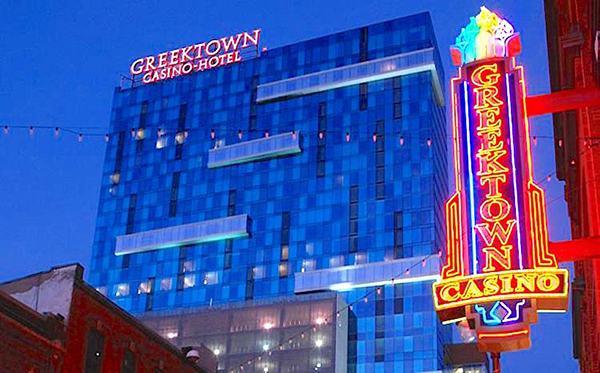 The Greektown Casino-Hotel in Detroit will be renamed Hollywood Casino at Greektown, according to its operator, Penn National Gaming. The announcement made Monday, comes with a $30 million renovation of the hotel, in addition to many new upgrades throughout the property.

The renovation includes a recently remodeled hotel lobby, including a cocktail bar and redesign of its 400 guest rooms. There was an additional $1 million renovation on its self-park and VIP parking garages. Penn National Gaming said in the press release the total renovation is expected to be completed soon.

Greektown Casino, which opened in 2000, will undergo the name change pending the regulatory approvals and the rebranding will be celebrated May 19th and May 21st with red-carpet themed private VIP and community events.