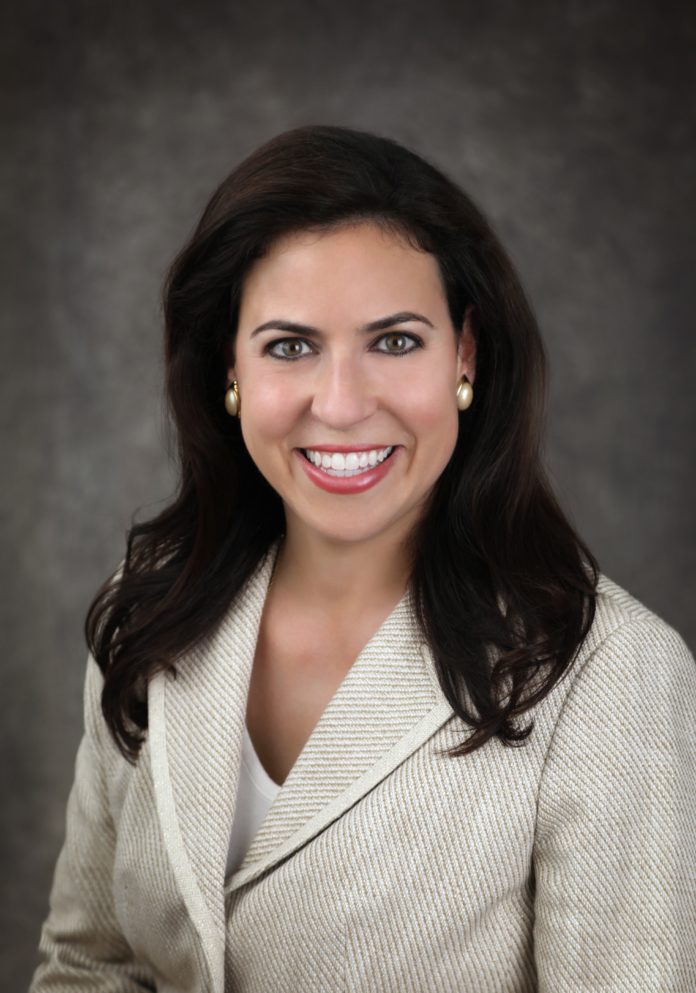 Lilly Epstein Stotland has been named CEO of Vesco Oil Corporation. She joined the family-owned company in 2004, and previously served as General Manager before she was appointed to her current role as President in 2017. Prior to joining Vesco Oil, she was a Financial Analyst at Goldman Sachs in NY.