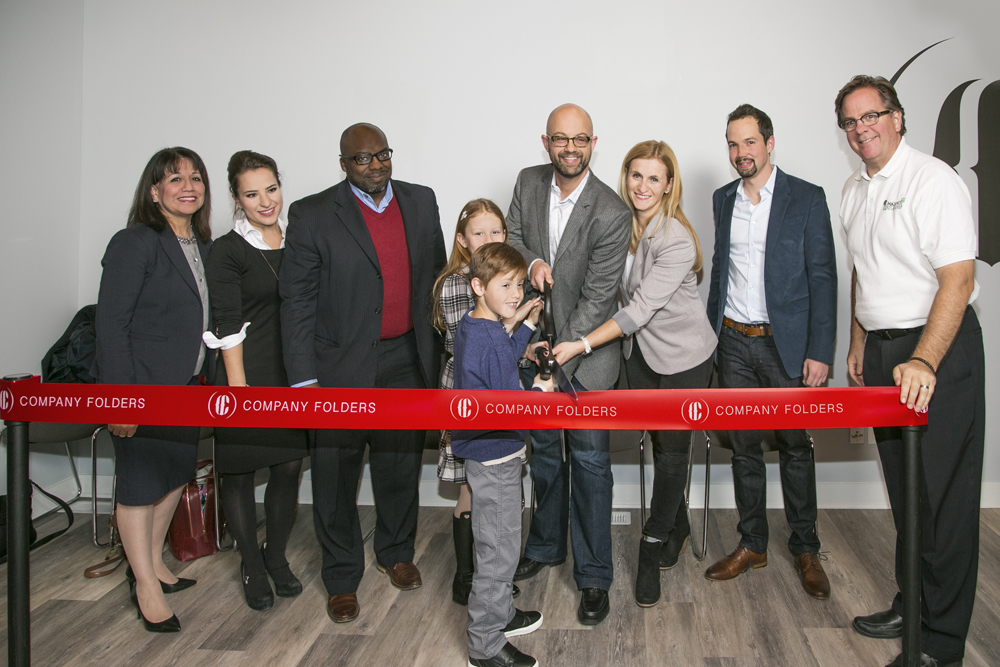 There are moments in a business’s growth that you know you could expand with new hires and new ideas if only you could find the space.

That is the situation where Company Folders found itself recently. As a result, it began looking around for a new city and fresh offices. In November, it moved its headquarters to downtown Pontiac after extensive renovation to its historic building.

This move will allow the company to hire new employees, including writers and software developers, now that it has room for them. Its previous headquarters was located in Keego Harbor.

The company renovated its new building with a modern design, including an open floor plan, exposed ceilings and updated exterior—yet the integrity of the historic structure that was built about a century ago was still maintained.

“Investing in a larger space and modern amenities such as sit-to-stand desks for all staff members offers a better work environment,” said Vladimir Gendelman, Founder and CEO. “We also are now able to bring more than a dozen new, high-paying jobs to Pontiac.”

New positions include software development, marketing and customer support. They are posted on the company’s website. Gendelman said Pontiac was an ideal location to relocate to because he wanted to be part of the city’s revival and its growing technology community.

“I believe with the new office and community of Pontiac, the company is going to grow even faster,” he said. 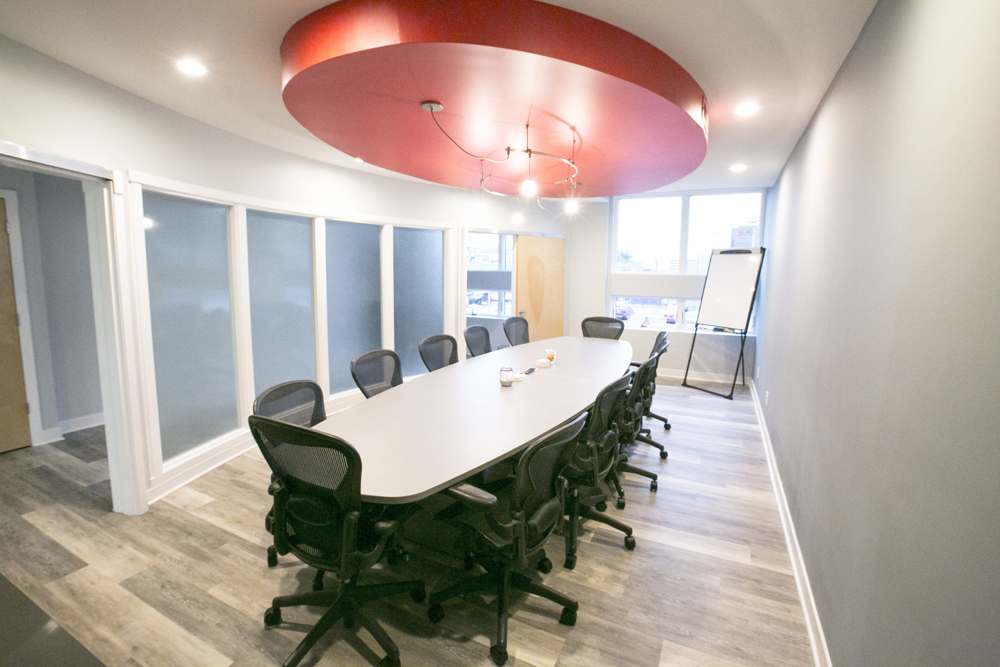 Company Folders has been listed in Inc.’s 5000 list of fastest growing private companies in America three years in a row (2015, 2016 and 2017) and expects to do even better in the years to follow.

“What I love about Pontiac is it feels like a close-knit community with a small-town vibe, despite its large size,” Gendelman said. “It makes you feel like you’re a part of something special.”

There are many people and organizations that are working hard to bring this city back, including Main Street Pontiac and the Pontiac Regional Chamber, he said.

“When people are talking about what a great place Pontiac has become, it will be amazing to know we were part of that,” Gendelman said.

The road ahead for Pontiac’s rebirth is not unlike the road Gendelman traveled to get to this point. Coming from humble beginnings in the Soviet Union, Gendelman knows what it’s like to start with nothing and obtain success through hard work.

With less than $500, he and his parents immigrated to the United States in 1990. He started a folder company because a client of a former business was having trouble finding presentation folders. After trying to help the client search, Gendelman realized very little existed in this field and started Company Folders in 2003.

“This is just the beginning of all of the great things to come to us and Pontiac,” Gendelman said about the move. “The sky is the limit.” 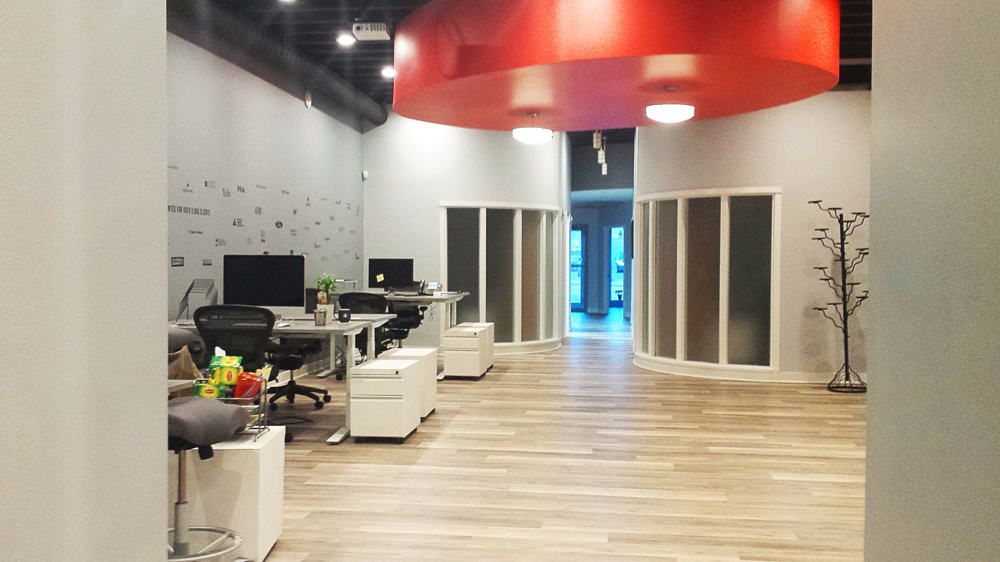