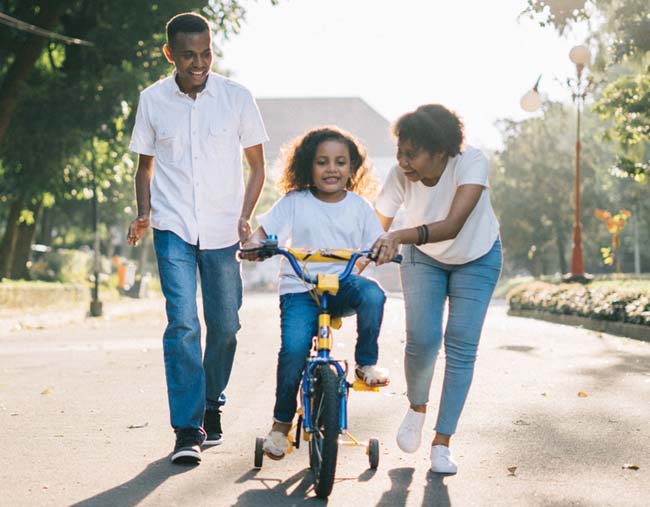 It’s been only a few weeks since the launch of one of the first Association Health Plans made possible as a result of changes to the Affordable Care Act, but both the Small Business Association of Michigan (SBAM) and the Michigan Business and Professional Association (MichBusiness) say the market response has been positive ahead of the earliest date coverage could take place, which is January 1, 2019.

The initiative, called Transcend AHP, was made possible following an Executive Order by President Donald Trump that was signed in October 2017 and regulations that were published in June by the U.S. Department of Labor.

A key enhancement to the Affordable Care Act, which is built into Transcend AHP, is for smaller groups, including those in chambers of commerce, to gain access to the kind of comprehensive health insurance programs previously available only to companies with large numbers of employees.

“We are very pleased with the response we’ve received so far,” said Scott Lyon, senior vice president with SBAM.

“The interest we’ve had for Transcend AHP has been very positive, with more than 1,200 total requests for quotation,” she said, referring to queries that have flowed through both MichBusiness and SBAM.

Both MichBusiness, which is affiliated with Jennifer Kluge, CEO of Corp! magazine, and SBAM have a long history of working with Blue Cross Blue Shield of Michigan and Blue Care Network, the sole provider of coverage under Transcend AHP.

Werner noted that firm agreements to sign up with Transcend AHP have been signed by three chambers of commerce in Michigan since the initiative was announced in October and there are others that have signaled they will likely come on board.

Regulations enabling the establishment of Transcend AHP were published in June by the U.S. Department of Labor, which expands options for small businesses and their employees. Under the AHP model, groups are now able to band together by geography or industry to obtain health care coverage as if they were a single large employer.

Central to the concept is the ability of organizations like SBAM and MichBusiness to strengthen the negotiating power of small businesses by creating larger risk pools and greater economies of scale.

Before the advent of Transcend AHP, small business operators did not have access to plans available only to large employers.

Under the AHP regulations, businesses with as few as one person and up to 50 are eligible as long as they meet certain membership requirements. Both SBAM and MichBusiness officials say they are encouraging small business owners to ask their health insurance agent for more information. They can also visit www.transcendmichigan.org.