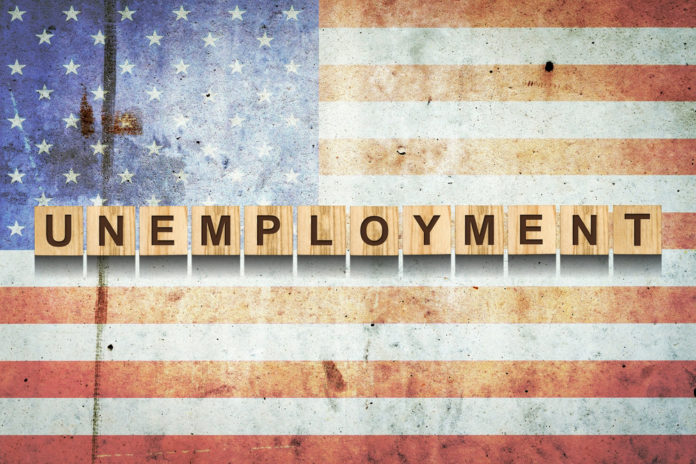 They were, however, reportedly expecting more than 460,000 jobs to be added to the count. But when the November jobs report was released Friday by the U.S. Bureau of Labor Statistics, the totals weren’t there.

The U.S. economy added 245,000 jobs in November, some 224,000 fewer than economists had hoped. The gains dropped the unemployment rate to 6.7% from 6.9% in October, the bureau said. That’s still way down from when the unemployment rate peaked at 14.7% immediately following the economic shutdown in the early stages of the pandemic.

However, that leaves the economy behind by some 9.8 million jobs since before the COVID-19 pandemic began. Still, it’s the seventh straight month of jobs gains since historic job loss in April.

According to the data:

Over Black Friday weekend, in-store shopping took a back seat to online buying. According to a National Retail Federation survey released Tuesday, an estimated186.4 million consumers took advantage of the Thanksgiving holiday weekend and shopped in-store and online this year.

While the overall number of shoppers from Thanksgiving through Cyber Monday dropped slightly from 189.6 million in an unusually robust 2019, this figure is still significantly higher than the 165.8 million shoppers in 2018.

November’s gains mean the U.S. economy has recovered about 12.3 million of the 22 million jobs lost in March and April, at the start of the pandemic. However, some 10.7 million Americans are still unemployed, compared to 5.8 million in February.

Daniel Zhao, senior economist at job placement site Glassdoor, told CNBC the current pace of job additions means the economy wouldn’t get back to pre-pandemic levels until 2024. “Today’s report is a firm reminder that we’re not out of the woods yet,” Zhao said. “Even with a vaccine on the horizon, many are bracing for a long winter ahead.”