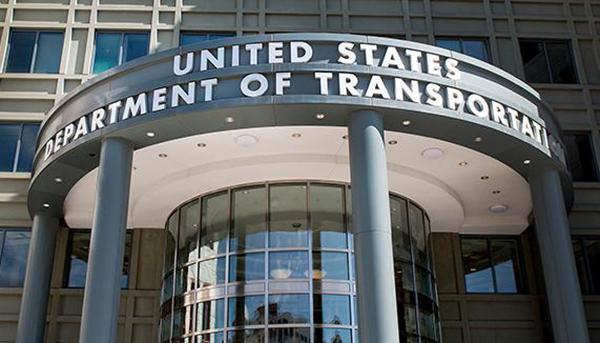 The U.S. Department of Transportation is funneling more than $2.2 billion to 166 transportation projects around the country.

And more than $52 million of that is being sent to Michigan.

DOT announced the funding Thursday. The funds are provided for in the bipartisan infrastructure law Congress passed in 2021.

“We hear from residents who live with transportation infrastructure challenges every day, and communities have great ideas about how to address them,” Transportation Secretary Pete Buttigieg said. “We recognize that the solutions don’t all have to come out of Washington, but more of the funding should.”

Michigan projects included in the funding:

This year’s appropriations include a record number of projects on tribal lands, said White House senior advisor Mitch Landrieu. Half are in urban areas and half are in rural areas. Almost half will go to historically disadvantaged communities.

Christopher Coes, the assistant U.S. secretary for transportation policy, said 52 percent of funding announced Thursday is going toward roadway improvements, adding that a significant number of those included elements of Complete Streets, an effort pushed by the department to make roadways safer and more inviting for pedestrians. About 7 percent of the funding backed maritime projects, Coes said, while 4 percent went to rail.

“We are proud to support so many outstanding infrastructure projects in communities large and small, modernizing America’s transportation systems to make them safer, more affordable, more accessible, and more sustainable,” Buttigieg said. “Using funds from President Biden’s Bipartisan Infrastructure Law, this year we are supporting more projects than ever before.”