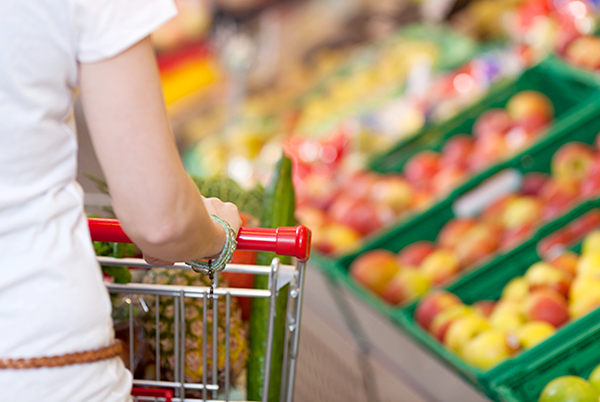 Retail and food service sales were unchanged in July, a notch below market expectations for a 0.1% monthly gain. Core retail sales, which exclude some of the more volatile components and are used in calculating current-dollar consumer spending in the GDP report, rose by 0.8% last month, pointing to a modest increase in consumer spending in the third quarter.

Industrial production rose 0.6% in July, above market expectations for a 0.2% increase, and was led by a robust 6.6% jump in motor vehicle and parts manufacturing. Mining output rose 0.6%, while utility production fell 0.8%. Capacity utilization continues to hold above its long-term average, but is expected to tick lower as economic activity cools in the upcoming quarters.

The minutes of the Fed’s July meeting showed Fed policymakers assessed the economy to have weakened. They recognized the tight labor market and “unacceptably high” inflation. The fed funds rate, following the July hike, was assessed to be around its longer-run neutral level.

Policymakers said they need to keep raising rates to an “appropriately restrictive” level to slow inflation and achieve price stability, but also acknowledged the risk of monetary policy being tightened more than necessary to achieve price stability. They also discussed the possibility of pausing rate hikes once rates are “appropriately restrictive” to assess their effect on economic activity and inflation, and implied rates could start coming back down to a neutral posture when inflation is “firmly on a path back to 2 percent.”

Comerica anticipates the Fed will hike their target rate by 0.50 percentage point in September and follow with 0.25 percentage point increases at its November and December meetings. Thereafter, the Fed is forecast to pause as economic activity wanes and as inflation declines.

The S&P purchasing managers index (PMI) surveys out on Tuesday will provide one of the most useful early reads of economic activity in August; the previous release of the S&P Services PMI showed the service sector, which comprises around 70% of GDP, contracted in July.