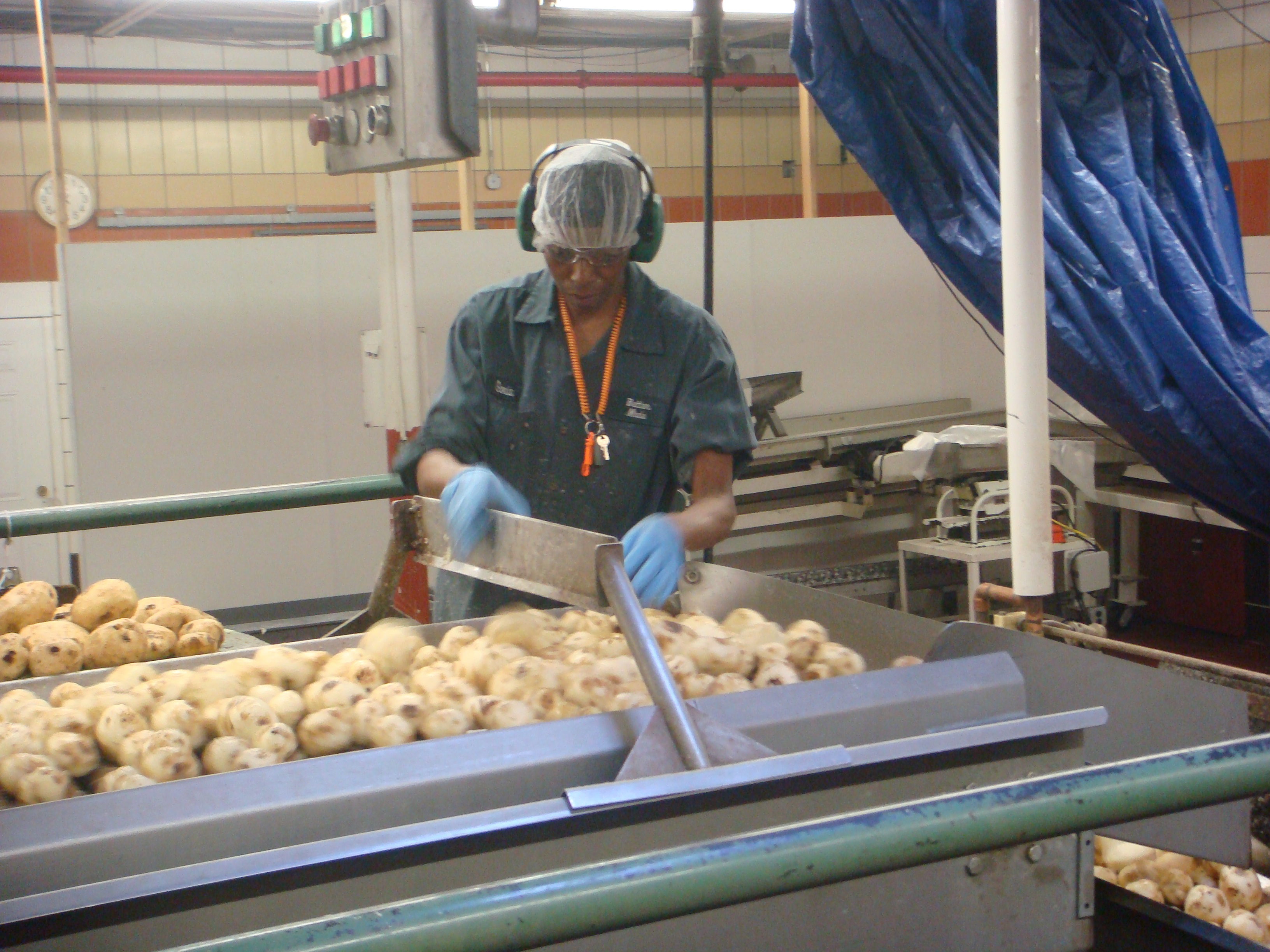 You might know Better Made Snack Foods as the creator of one of Michigan’s most delicious treats – its thin, crispy potato chips and potato sticks.

But did you also know that the Detroit-based company also donates regularly to breast-cancer research efforts?

For the seventh consecutive year, Better Made Snack Foods has shown its commitment to finding a cure for cancer by donating partial proceeds of sales of their Family and Value Size packages of delicious Potato Chips and 99 cent pork rinds sold in October to the Barbara Ann Karmanos Cancer.

“We applaud Karmanos for its cancer research and are always more than happy to be a part of the funding solution,” says Mike Esseltine, vice president of sales for Better Made Snack Foods.

“Our fundraising efforts continue to be a huge success each year, and we receive a lot of support from major supermarkets and independent stores throughout Michigan which supports our effort,” Esseltine said. “The spirit and heart of many people throughout Michigan always shows up in the results of this program.”