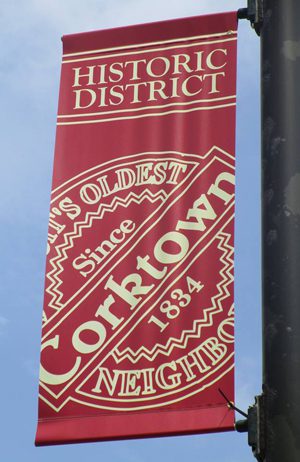 With its immigrant roots, its diverse population and its love for good times, Metro Detroit is the ideal place to celebrate St. Patrick’s Day.

If you’re Irish or if you just enjoy green food and drink, there is something for everyone this year. The celebrations start early, typically around March 13 for the annual parade in Corktown, Detroit’s oldest neighborhood.

But the good times continue well into the actual day itself, which is March 17. So if you want music, dancing, food or just plain on family fun, there is an event for you somewhere in Macomb, Wayne and Oakland counties. In Detroit, everyone is welcome to wear a bit o’ the green, eat some traditional Irish fare and drink lots of green ale that day.

Corktown Paddy’s Parade Party
Get there early and get a good spot. This St. Patrick’s Day tradition, scheduled this year for Sunday, March 13, grows larger every year, and that’s no joke. Every restaurant along the route down Michigan Avenue has an outdoor tent, every bar is fully stocks and an estimated 20 DJs will be all along the parade route to fill your ears with song. 2000 Michigan Ave., Detroit; 855-536-5433; 248-566-4499; corktownpaddy.com

Irish Gaelic League
Everyone knows the Irish Gaelic League will serve beer from the moment the doors open at 10 a.m. Sunday, March 13. There will be a variety of entertainment, including live music, traditional dance and so many creative outfits. The people watching is spectacular. It’s $10 to get in, or free if you’re a Gaelic League member. 2068 Michigan Ave., Detroit; 313-964-8700; gaelicleagueofdetroit.org 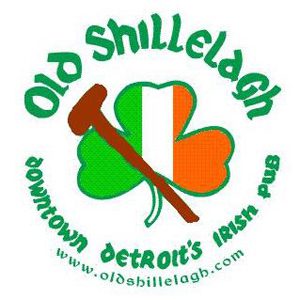 Old Shillelagh
Even if you have other stops planned on March 17, no St. Patrick’s Day celebration could be complete without the Old Shillelagh. This mainstay always has the largest and arguably the best party on the actual day. The bar, which has a small interior and two large heated outdoor tents, will open for the day at 7 a.m. and will stay open until the next morning. Prepare for music, many beers and a ton of fun. Old Shillelagh, 349 Monroe St., Detroit; 313-964-0007; oldshillelagh.com 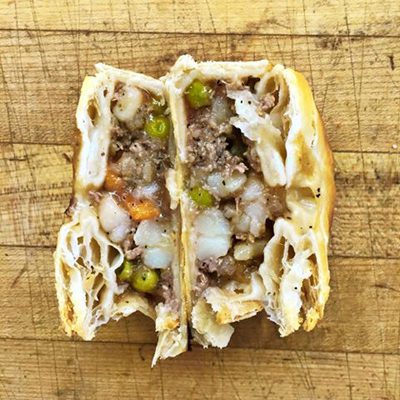 Ackroy’s Scottish Bakery
Ackryod’s Scottish Bakery has been a Metro Detroit classic since it opened in 1949. It recently received some fresh eyes and new blood, so it is worth visiting on St. Patrick’s Day for a little nosh. This year, its Irish offerings will include a corned beef and cabbage pasty as well as Irish stew pies made with potatoes, ground beef, peas, carrots, pickled onion and brown gravy. Ackryod’s Scottish Bakery, 25566 Five Mile Rd., Redford, 313-532-1181, ackroydsbakery.com

Dick O’Dow’s
If you want to include your kids in the festivities around St. Patrick’s Day, this upscale Birmingham pub has you covered. Family Day is on March 16 with live Irish music and dancers, $10 corned beef dinners, and fish and chips. On March 17, you can dig into a traditional Irish breakfast starting at 7 a.m., with music kicking off at 10 a.m. Dick O’Dow’s, 160 W. Maple Road, Birmingham; 248-642-1135, dickodowspub.com