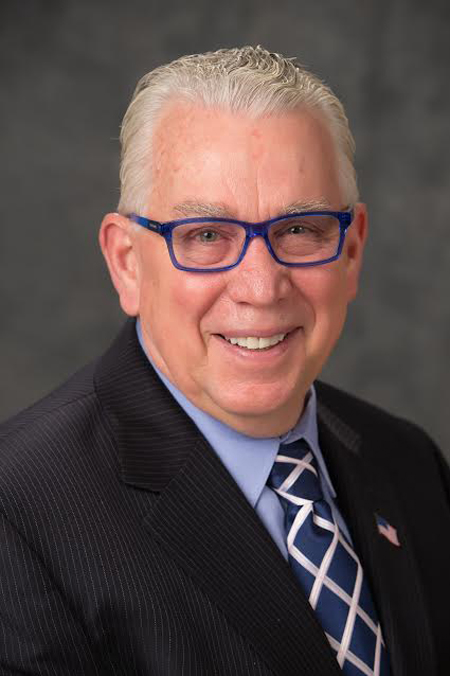 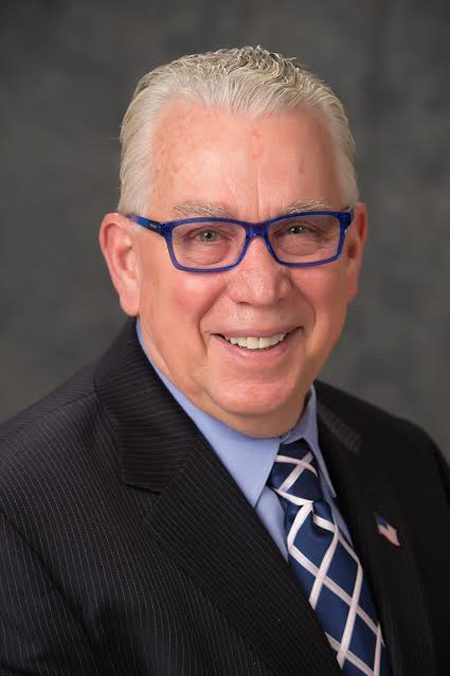 Many older Americans who once dreamed of lounging around the house in retirement instead are waking up each morning to get ready for work.

A recent Pew Research Center study showed that the percentage of Americans 65 and over still employed is on the rise, having reached 18.8 percent as of May, up from 12.8 percent in 2000.

Depending on an individual’s situation, though, working past traditional retirement age may not be such a terrible thing.

Eikenberry has 42 years of financial-service experience. He is a member of the Million Dollar Round Table (MDRT) Top of the Table, the Lima, Ohio Chapter of the National Association of Insurance & Financial Advisors (NAIFA) and the Shelby County Chamber of Commerce.

Some advantages of working in retirement include:

• Keeping a “can do” attitude. Eikenberry, 68, believes his keep-at-it attitude worked in his favor after a surgery in February. “One of the people in the medical field told me that because I’m active that has helped me to rehab quickly,” Eikenberry says. “They said if I was retired, typically it takes longer to rehab.”

• Relief from financial stress. One of the biggest worries retirees have is running out of money, Eikenberry says. With people living longer, that’s a legitimate concern. Even just a part-time job that brings in a little extra cash can help alleviate some of the stress. He has clients who work just a few days a week and that works well for them, he says.

• Physical fitness. It’s no secret that, as people age, they tend to suffer more problems with their bodies, such as joint pains. Many jobs can keep them active and moving, making for better health.

• Mental fitness. A study published in the peer-reviewed journal Neurology this year found that activities that challenge your brain may help delay symptoms of dementia. “Talk to people in their 50s and 60s and you’ll see that does scare us,” Eikenberry says. “Work gives us the ability to keep our minds active.”

• Personal rewards. Eikenberry is happy with his decision to remain on the job beyond retirement age and many of the clients he provides financial advice to find it rewarding, too. “For me, there’s nothing negative about working in retirement at all,” he says.