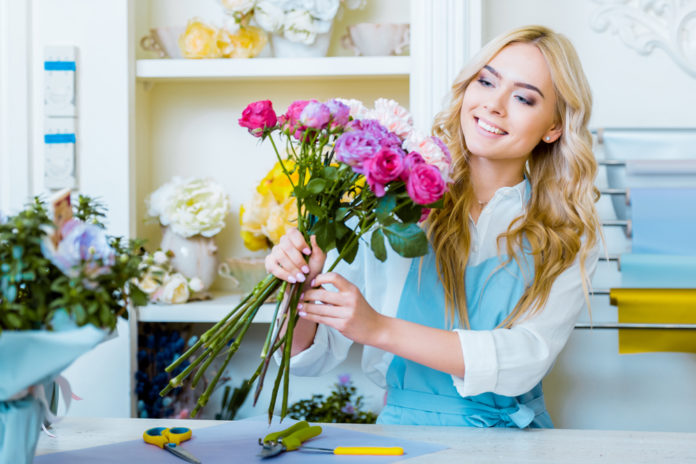 The idea of saying goodbye to the work-a-day existence that most Americans take for granted appears to be an increasingly attractive one, with the lure of setting independent hours and embracing a lifestyle that is (at least in theory) less stressful and perhaps even healthier.

With that in mind, FreshBooks, a software as a service that is one of several options entrepreneurs are turning to, has reached out to 3,700 full-time workers in the U.S. with an objective of gauging expectations ahead of an actual leap into self-employment.

The latest study, the third annual for FreshBooks, revealed 70% of respondents expected to be healthier once becoming self-employed.

And what happened when they actually did so?

The results appear to be good news for the average American considering a change: Some 55% reported they actually experienced less stress, with 54% reporting better health and 70% saying their new status produced better work-life balance.

A significant 96% of respondents reported “no desire to ever return” to a “regular job.”

Matthew Baker, a vice president at FreshBooks, said the goal of the survey is to at least gain some insight around not only how those who have taken the self-employment plunge but what expectations others who are still in a traditional workplace arrangement might have regarding an eventual transition.

“That’s how we get at expectations versus reality,” said Baker.

“Generally,” he added, “what I hear from folks is that the idea of climbing the corporate ladder is not the way people want to run their careers anymore.”

Indeed, as one might expect, the elements most attractive to the entrepreneurial lifestyle include elements like control over day-to-day schedules.

“They value a lot of things that you get when you’re an entrepreneur, or you’re self-employed,” said Baker. “However you want to frame it, there tends to be a lot more flexibility and that’s what’s really pulling people towards that sort of lifestyle.”

And then there’s the money.

While 70% of survey respondents said they expected to make more once there self-employed, only about 50-60% said that was the case, although Baker said the discrepancy may have been more about choosing to work less.

From a social well-being standpoint, while 40% of respondents said they expected to be lonelier in self-employment, only 20% actually reported experiencing that phenomenon.

The entire study results—including reports from 2018 and 2017—can be found online.

“Having control over an individual’s career is seen to be the number one driver for people going the self-employment route,” said Baker. “People want to choose when and how hard they work and taking control over their career development path.”