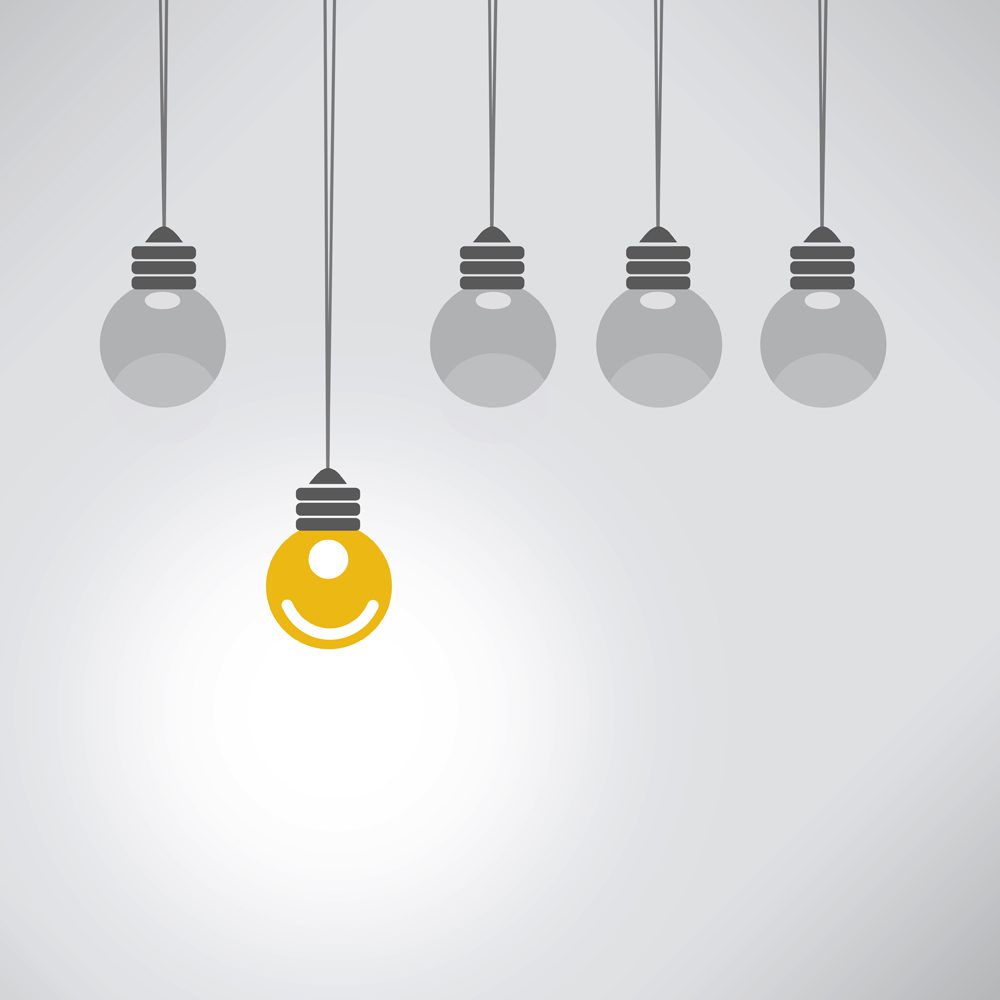 Whether you are waiting to cash-out or check-in to your hotel room, standing in line at Starbucks or a business networking event … or just passing another in the hall, being ignored and feeling invisible has become commonplace. “If you honor/acknowledge people, they will honor/acknowledge you,” according to Shamanic healer Greg Drambour. The simple gesture of acknowledging others shows you are socially aware, inclusive, even gracious.

Acknowledgment is defined as “the act of recognizing the existence of someone/something.” We as human beings love little more than to be acknowledged for our very presence, for simply being present.

That said, we need to be open in order to receive the gesture – the look, the glance, the smile or nod and respond to the greeting “in-kind.” However inadvertent, self-imposed energy-based interferences may stave-off advances from others and should be considered.

Cultural and even religious influences may also be implicated. Social mores, unspoken boundaries of personal space and personal privacy issues may also come into play. However, generally speaking, the sheer act of engaging with others by making simple eye-contact and random conversation is powerful and totally changes the dynamic of an encounter in all positive ways.

We all have the opportunity at every turn, every day to ‘make someone’s day’ … to let them feel acknowledged and not invisible while, advancing chance relationships.

Acknowledging others as we go about our day-to-day activities costs nothing, yet can mean everything to someone who may particularly appreciate your effort that day. At work, these gestures and the mere recognition factor, significantly affect morale and considerably impact the bottom line.

Studies show being acknowledged and recognizing others at work does more to boost self-esteem and morale than even a raise, as an incentive. Feeling acknowledged, being recognized and valued is integral to retaining good workers. Surveys show people change jobs because they did not feel valued or appreciated; exit interviews list this as one of the main reasons for leaving an organization.

People tend to know if they are doing a good job or not, yet want to feel their hard work is noticed and their contribution matters. Being acknowledged makes people feel they matter. Acknowledging others is an important aspect of good leadership.

Experiment: Japanese families placed three jars of rice and water by their front door. Each morning and night they would say “I love you” to the first jar, “You fool” to the second jar, and they ignored the third jar completely. After a week, the first jar began to ferment and grow, the second jar started to turn black and the third jar they had ignored was totally dead.

Think about it. We are hurting each other by however inadvertently choosing to ignore others. Acknowledging others is a chore and a choice. Choose to be socially aware, inclusive, even gracious and make a difference in the lives of those who cross your path every day. Choose to be that person who initiates the eye-contact, the conversation, a hand-shake or high-five and “make their day” … its’ constructive, cathartic and contagious!

Hybrid Work Models Bring Workers Back to the Office, But Not Necessarily on Traditional Monday-Friday Schedule