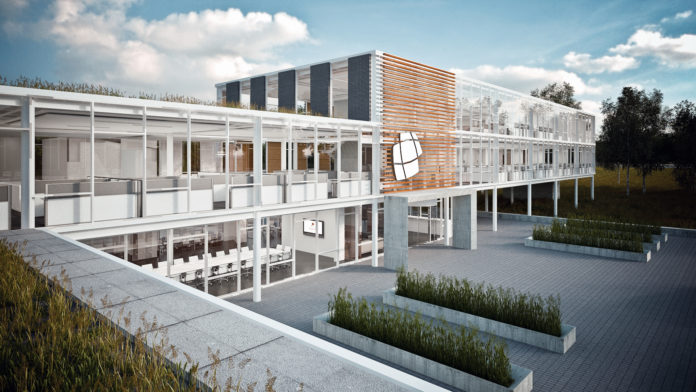 Organizers of Credit Union Trust have announced receipt of approval to proceed with the establishment of a new, limited purpose financial institution.

The approval comes from the Michigan Department of Insurance and Financial Services, Office of Banking, and follows an application that was made in July and previously reported HERE in Corp! magazine.

“We’re pleased and very excited to be moving forward,” said Robert Sajdak, who was named as president and CEO of  Credit Union Trust in the application. “As we said back in July when we announced our application, now that Credit Union Trust is formally approved, once it is organized, the real work begins and we will soon begin hiring professionals, implementing plans and contracting for systems and services.”

Credit Union Trust plans to open in late Q1 2019 and will be headquartered in leased facilities located at 31155 Northwestern Highway, Farmington Hills, Michigan.

Organized by a group of seven prominent, Michigan-based credit unions, Credit Union Trust will be both a Michigan limited purpose bank and a credit union service organization (CUSO). It is said to be the first such entity in the state and is being established to serve the needs of Michigan credit union members.

Officials said that while credit unions routinely provide a range of wealth management services for their members, before the initiative to seek approval for Credit Union Trust, they were unable to directly provide fiduciary services such as trusts.

“We know our members, the market, and the industry,” said Sajdak. “We will begin immediately implementing a tightly-focused business plan to serve the needs of our founding credit union members, and all Michigan credit union members who previously had to go outside the familiar credit union family for trust services. This is a service whose time has come and it’s one our members need.”

Officials say this is an important step for Michigan’s approximately 5.23 million credit union members and the industry as a whole. Baby boomers are expected to transfer $30 trillion in assets to their heirs over the next few decades and a trust provides them a way to avoid the time and expense of probate court, as well as a way to minimize estate taxes.

“At a time when many traditional banks and trust companies are raising minimum requirements to more than $1 million dollars, Credit Union Trust is focused on serving all members and will administer a much fuller spectrum of trust accounts and balances,” added Sajdak.