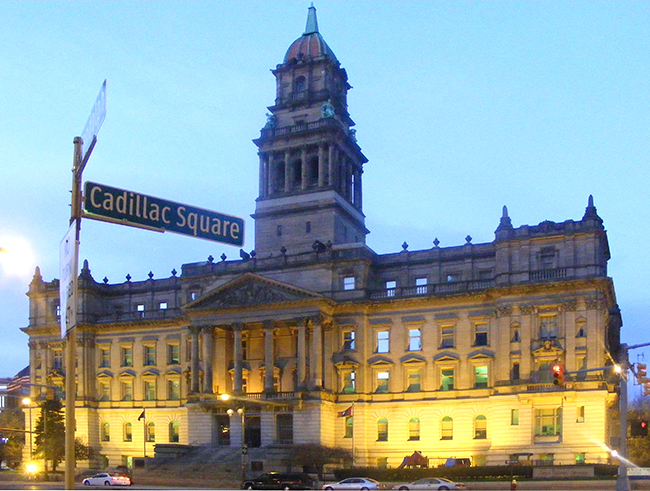 ANN ARBOR — Michigan’s most populous county has recovered most of its employment losses from the start of the pandemic, though the economic comeback varies widely among the kinds of jobs and between some of its more affluent suburbs and the city of Detroit, according to a University of Michigan study.

Wayne County is expected to nearly recover its pre-pandemic payroll jobs count by the end of 2023, somewhat stronger than Michigan as a whole, say economists with U-M’s Research Seminar in Quantitative Economics. As of July, the county’s jobless rate had fallen to 4.5%, representing a nearly 90% recovery of the pandemic-induced job losses.

The relatively strong recovery, researchers say, is driven by the end of pandemic restrictions on the service economy, significant federal income support, rising personal comfort levels and reopening of schools for in-person instruction. They also expect the city of Detroit will resume its promising economic trajectory before the pandemic.

The Wayne County Economic Outlook for 2021-23 finds particular optimism in its outlook for finance and insurance, transportation equipment manufacturing, and transportation and warehousing industries. However, accommodation and food services, along with the arts, entertainment and recreation industries, are forecast to lag well behind their pre-pandemic levels by the end of the forecast.

Researchers say average inflation-adjusted wages in the county jumped about 7% in 2020, as more lower-wage workers lost their jobs than their higher-wage counterparts. That’s expected to slip this year and hold roughly flat next year as lower-wage workers return to jobs before moderate growth returns in 2023.

Despite these wage trends, the economists expect higher-wage industries to see much faster job growth than lower-wage industries. That leads to a concern that income inequality will rise after the pandemic.

“A strong economy and tight labor market tend to reduce economic disparities by boosting the prospects of lower-income workers,” said Gabriel Ehrlich, director of RSQE. “We hope that the economic recovery we are forecasting for Wayne County will eventually lead to more broadly shared prosperity in the county, although there are challenges in the near term.”