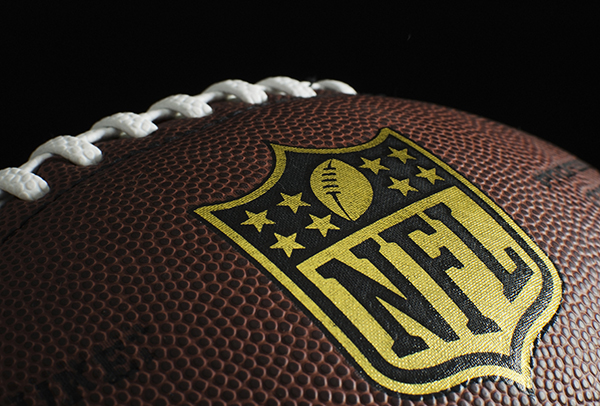 There hasn’t been a great deal of news to cheer about for Detroit Lions fans lately.

That changed Monday, when the NFL announced the 2024 NFL Draft has been awarded to Detroit. It will be the city’s first time hosting the popular event.

“The draft has become a prominent offseason event across the country, and we are excited to work with the Lions and their partners to bring the 2024 NFL Draft to the Motor City,” NFL Commissioner Roger Goodell said in a statement. “With the help of Visit Detroit, the Detroit Sports Commission, and the City of Detroit the Lions’ passionate fan base and all visitors will be treated to an incredible three-day experience.”

It was the second big piece of football news for Detroiters, coming not long after the series “Hard Knocks” announced it would feature the 2022 Lions.

According to a release on NFL.com, Detroit beat out cities like Green Bay and Washington, D.C., to host the 2024 draft.

The draft has been moving around lately while becoming an offseason staple for NFL fans. The upcoming 2022 NFL Draft is being held in Las Vegas, with next year’s draft will be in Kansas City.

According to the NFL.com release, the draft experience will be “centered in a revitalized downtown,” with the area around Campus Martius Park and Hart Plaza serving as the draft and the NFL Draft Experience event site.

The NFL Draft Experience, an interactive football theme park, will provide participatory games, interactive exhibits, musical performances, and autograph sessions for fans. It will be free all three days of the event and the exact dates are to be announced.

In a statement released Monday, Michigan Gov. Gretchen Whitmer called the decision a “huge win for Detroiters and football fans across the state of Michigan.”

“It will inject energy into our economy, benefitting countless small businesses and working families in Southeast Michigan,” she said. “The NFL’s selection is a testament to the Motor City’s hustle and spirit, and I’m so proud that yet another major company has decided to make a historic investment in Michigan since Lieutenant Governor Gilchrist and I took office. I am grateful to all the local leaders, community organizations, and business owners who continue to get things done in Detroit.”

“Visit Detroit is looking forward to working with our partners in the hospitality community to welcome enthusiastic football fans from across the country who will make our city a pigskin pilgrimage stop,” Molinari said. “Hosting the draft is another exciting win for Detroit, and it will deliver a powerful economic impact and highlight the vibrancy of our region.”

“As we learn that Detroit has been selected to host the 2024 NFL Draft, today is momentous for our city and the Detroit Sports Commission,” said Dave Beachnau, Detroit Sports Commission Executive Director. “Hosting the NFL Draft in Detroit promises to be a celebration of our community’s spirit. It will deliver high value for our residents, businesses, and the great fans who make Detroit the best sports city in America. Our partnerships with the Detroit Lions and other valued community organizations helped make thave is bid a reality. Now, the real work begins with our focus on our collective commitment, contributions, and collaboration.  We are steadfast to host a tremendous event in 2024.”