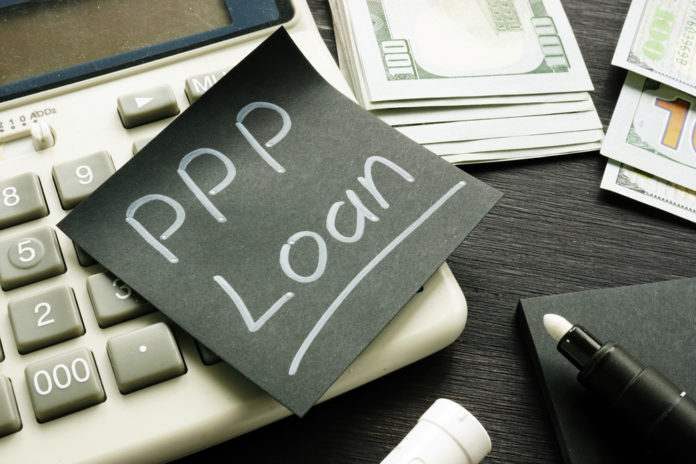 Steve Lowisz isn’t shy about acknowledging what the Paycheck Protection Program, part of the CARES Act coronavirus relief package, did for his company.

Obviously, Qualigence isn’t the only one. According to figures released this week by the Great Lakes Region of the U.S. Small Business Administration, more than 123,000 Michigan businesses did the same thing.

Nationally, the SBA says more than five million loans have been approved, and there’s still some $130 billion available in the program (the deadline for application is Aug. 8). Researchers say the PPP has saved up to 3.2 million jobs.

And that includes the half-dozen or more at Qualigence. Just before the company received its loan, members of its executive team, including Lowisz, took a 25-percent pay cut, and the rest of the team reduced salaries by 20%.

More: Cleaning, Sanitation Companies Find Themselves in the Spotlight and with More Business Than Ever

“Had we not received the dollars, we would have dug a little deeper and probably laid off 6-8 people for a period of time,” Lowisz said. “It would have affected us and all of those individuals pretty significantly.”

Michigan ranked third in the region for PPP loan approvals and dollars handed out through July 24. As for the rest of the region:

Under the program, the loans are forgivable if they are used to meet a combination of payroll responsibilities and designated related expenses.