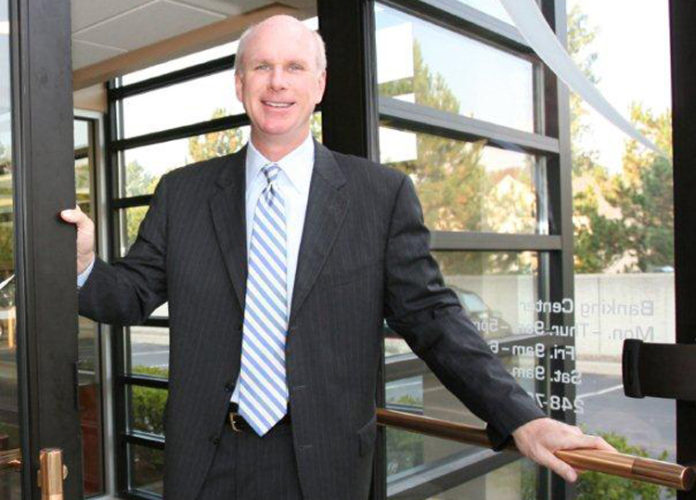 The deal is done.

The size of the combined company is approximately $1.8 billion in assets, $1.4 billion in loans and $1.5 billion in deposits, based on information as of September 30, 2019.  The merger expands Level One Bank’s network to fifteen banking centers throughout the Ann Arbor, Metro Detroit and Grand Rapids areas.

Officials in both companies applauded the completion of the transaction.

Shared values
“We look forward to welcoming Ann Arbor State Bank clients and team members to Level One,” said Patrick J. Fehring, President and Chief Executive Officer of Level One Bank.  “Once we complete our planned system conversion on March 23rd, clients will have access to a larger network of banking centers, a wider range of products and services, and the same commitment to personal service and community values they are accustomed to from Ann Arbor State Bank.”

AAB CEO Peter Schork said the merger will benefit clients for both banks.

“We are proud to partner with a like-minded community bank that shares our values and embraces our culture,” Schork said. “I am confident this merger will … provide opportunities for many team members.”

It’s a move first announced last August, but one that’s been on the radar for more than 18 months. Officials at Level One Bancorp, Inc., decided as early as summer 2018 they wanted to expand into Ann Arbor.

“For us, Ann Arbor has been strategically important,” Fehring said in August. “It’s a great community, a strong, vibrant business community.”

Separately, Level One Bank opened a banking center location at 195 N. Maple Road in Ann Arbor in 2019 and is available for new account activity before the conversion.

In conjunction with this transaction, Level One Bancorp, Inc. announced the election of Jacob W. Haas to its board of directors. Haas has a long and distinguished business career in Washtenaw County and was a founding board member of AAB.  Most recently he was chairman of the board of Ann Arbor Bancorp, Inc.

Level One Bank has completed four prior acquisitions since its founding in 2007, including Michigan Heritage Bank in 2009, Paramount Bank in 2010, Lotus Bank in 2015, and Bank of Michigan in 2016.