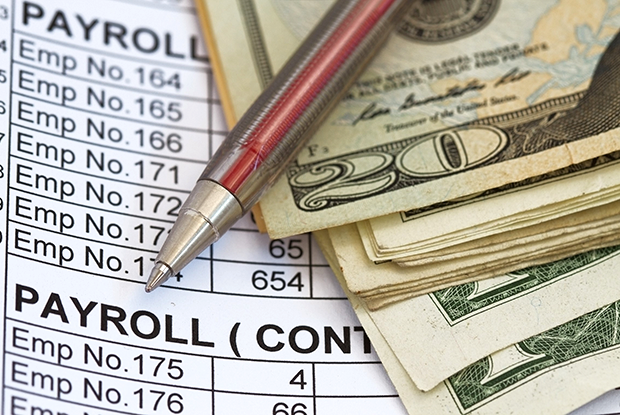 • The ADP Employment Report for August showed an increase of 374,000 private sector jobs.
• The ISM Manufacturing Index for August inched up to a positive 59.9 percent.
• Construction Spending increased by 0.3 percent in July.
• Mortgage Apps for Purchase trended up through August.

The ADP Employment Report for August showed strong job growth with private payrolls increasing by a net 374,000 jobs for the month. However, this was yet another miss for the consensus which was up to 638,000. So, what does that mean? It means that the economy is generating jobs at a strong rate, but not at an extremely strong rate. It also means that the consensus has tended to be too positive in recent months. It does not mean that the recovery is floundering, but it does mean that consensus expectations for the pace of recovery may be too optimistic.

We expect third quarter real GDP growth to step down from the robust 6.6 percent annualized rate of the second quarter to something closer to 4-5 percent. The Federal Reserve Bank of Atlanta’s last third quarter result for their GDPNow model was 5.1 percent and the trajectory of forecasts appears to be going down. A key factor in our expectation of cooling real GDP growth for Q3 are headwinds on consumer spending. Both cars and houses are up in price and supply is tight. The spread of COVID-D has been a damper for consumer confidence. Also, federally funded enhanced unemployment benefits are expiring soon. Finally, some households are facing financial pressure as evictions moratoria are rolled back. On the plus side, job growth and the advance payments for the Child Tax Credit will be supportive of consumer spending in the third quarter.

The Institute of Supply Management’s Purchasing Managers Index for U.S. Manufacturing increased in August to a positive 59.9, indicating ongoing improvement. The gain in the U.S. index stands in contrast to the Caixin Purchasing Managers Index for Manufacturing in China which went into slight decline (just below 50) in August. For the U.S. index, eight out of ten sub-components were positive in August including new orders and production. The employment sub-index fell below 50 to 49.0, indicating reduced hiring expectations. Customers’ inventories also remain tight at 30.2. Anecdotal comments featured strong demand with production constraints due to supply chain issues and lack of available labor. The two out of seventeen industries reporting contraction in August were textile mills and nonmetallic mineral products. We expect business investment to remain strong through the second half of this year as businesses look for ways to increase production.

Mortgage applications for purchases inched up by 0.6 percent for the week of August 27. This was their third increase in the last four weeks, a positive for August home sales. On a four-week moving average basis, purchase apps were down 17.5 percent from the equivalent period a year ago. Refi apps fell by 3.8 percent for the week after gaining 0.9 percent in the prior week. Refi apps were down 2.7 percent from a year ago. According to the Mortgage Bankers Association, the rate for a 30-year fixed rate mortgage was unchanged at 3.03 percent.

Market Reaction: U.S. equity markets were mixed after the open. The yield on 10-Year Treasury bonds increased to 1.30 percent. NYMEX crude oil is down to $67.44/barrel. Natural gas futures climbed to $4.59/mmbtu.