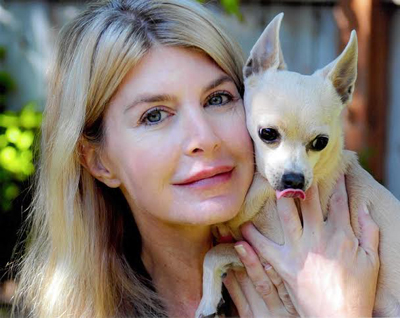 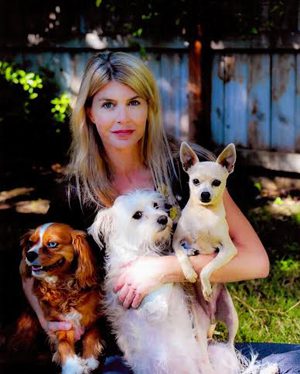 The challenges in daily life are abundant: Maybe your alarm fails to ring and you’re late to work. A computer virus can ruin your all-important report. Sometimes, when things go wrong, it can feel like your working life has gone to the dogs.

That actually is a good thing, according to Cheryl Smith, a rescue animal advocate who founded a small non-profit that assists pets in need. Smith, a public defender, has cared for rescue animals since childhood and believes rescue animals can help humanity as much as many caretakers help them.

Taking care of a pet – a rescue dog in particular – can teach you a lot about how to handle life’s little upsets, Smith said. She points to her most recent rescue pup, Oliver, for what he taught her about acceptance, gratitude and fun.

“Our courtroom deputy found a scared and thin little Chihuahua, alone on the street; I had to adopt the little guy, who I named Oliver,” says Smith, who adds the incident was the impetus for her to write “Oliver’s Heroes: The Spider Adventure.” Smith also published “Oliver’s Heroes: Two Paws Up,” which features the real-life Oliver and his group of doggy friends, including: Buster, Mr. Bean, Wiggles, Mandy, Scraps and Frenchy.

Here are her four life lessons she got from a life with dogs: 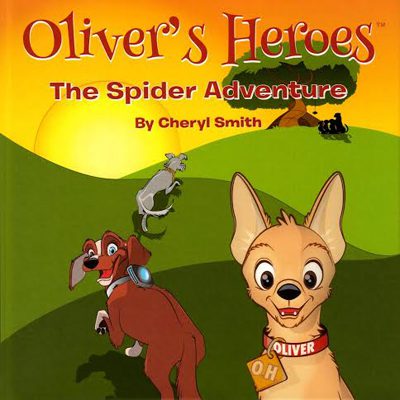 • Acceptance of others, despite arbitrary differences: Humanity has bred dogs to suit a wide variety of purposes, resulting in an enormous diversity of physical and character traits. Despite the differences, most dogs have an innate ability to assemble into a pack. In Smith’s children’s book, when the group encounters different kinds of creatures, such as a polka-dotted and striped spider, the dogs judge the spider on its character and not on its exotic markings.

• Overcoming fear, together: Oliver and his friends go places like the woods, which are unknown, unpredictable and scary to some. The dogs who are scared are reassured by those in the group who are not, which is a great example for children who may fear the next grade level, or moving to a new town.

• The regular expression of gratitude: Anyone who has ever rescued an animal has probably experienced the gift of gratitude in return. These rescue animals tend to be more loving and are less likely to take what’s given to them – love, food, shelter and company – for granted. It’s a great reminder for children to keep in mind as they mature.

• Now is a good time to have fun: Dog owners are constantly reminded of at least one thing – the time, and the time is always now. Much of the time, the now-time means it’s time to play catch, enjoy a treat or simply bask in the company of companions. Remembering that the time is now, and that now may be a good time to enjoy fun, is a lesson children may not want to lose as they grow older and take on more responsibility.