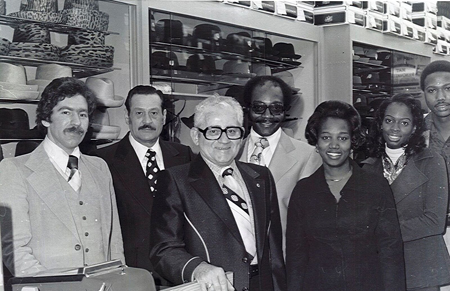 Media from radio to newspapers to blogs as well as social-media sites exploded with the news: Detroit’s beloved Henry the Hatter had lost its lease for its longtime storefront. 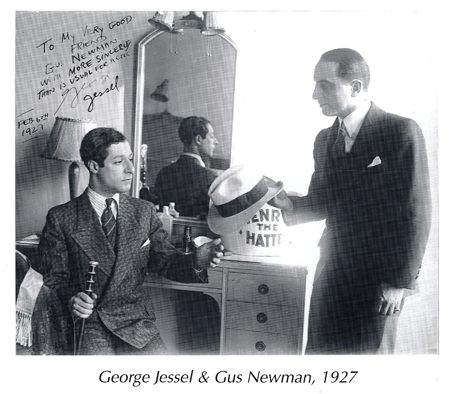 People assumed the worst, and many longtime fans were afraid that Henry the Hatter was closing. The news, which came out in early July, has remained at the top of news sites and newspapers of all kinds ever since.

Paul Wasserman, owner of Henry the Hatter, said he has learned a lot from the past few weeks. Among the most important lessons he’s gained is that public relations is important. He’s learned that you should never take your place within the community for granted. And he’s learned how important it is for the store and its employees to communicate with the public.

“It’s been just amazing to see the chord we’ve struck with the people in the city of Detroit” and the state of Michigan, Wasserman said. “It’s weird, but in a good way. (This experience) has been like being a guest at your own funeral. You know how people really feel about you.”

Here’s the story: Wasserman knew this spring that his landlord and he would need to sit down and talk about extending his lease. Both sides had an option to terminate the lease, but Wasserman said he did not want to do that. But, unfortunately, he received a letter in mid-April from the landlord that it was not extending the lease and the store would need to move.

Wasserman went to Marx Layne, a well-known public-relations company, and asked for help spreading the news: After 65 years in its current location on Broadway Street in downtown Detroit, Henry the Hatter would mark August 5 as its final day of business. Founded in 1893, the company is the oldest hat retailer in the United States.

As background: Henry the Hatter was originally established by Henry Komrofsky who, in 1919, began a partnership with Gustave Newman. Newman became sole owner following Komrofsky’s death in 1941, later selling the company to native New Yorker Seymour (Sy) Wasserman in 1948. Several years later, Wasserman moved Henry the Hatter to its location on Broadway in 1952. Current owner Paul Wasserman, Sy’s son, joined his father in the family business in 1972.

The impact of his closing was huge. “It’s been nothing short of staggering,” said Wasserman, describing the lineup of reporters who came to the store when he first made the announcement. Next came the calls from concerned friends, including Mayor Mike Duggan’s office. Then came the offers of other locations within the city. It was a whirlwind, and Wasserman was grateful that he had help managing the media onslaught.

Employees, who knew about the possible changes and the closure, were great to help keep a lid on the information until Wasserman was ready. They also helped to monitor the phone calls, emails and more that flooded the store, he said. Having their help was incredibly important in the weeks after people heard about the closure.

As for the rumors that circulated at first…Wasserman has a few things to clear up. The most important thing is that Henry the Hatter is not closing. That couldn’t be further from the truth, Wasserman said. Many business leaders in the city and elsewhere have stepped forward to talk about moving the store to their locations, and Wasserman is confident Henry the Hatter will find a new home somewhere in Detroit.

A legacy of more than 100 years in Detroit – that is too important and too precious to give up, Wasserman said.

“I’m scouring real estate, looking at everything and anything that comes my way,” Wasserman said. “My goal is to continue as city of Detroit business. … We’ve moved before; it’s just been a while. I’m confident I will have a new address to tell you.”