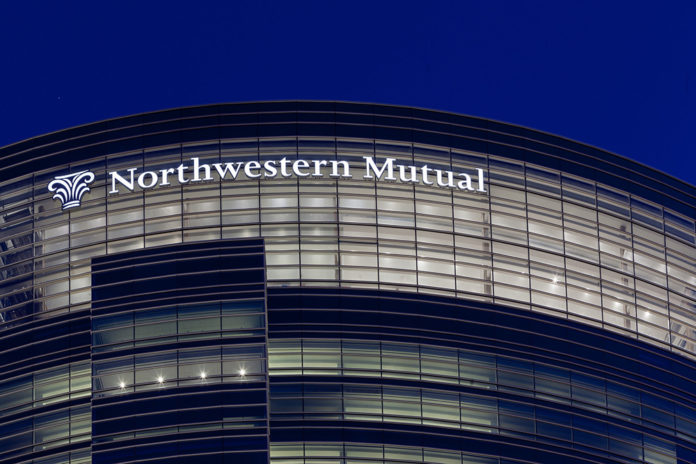 MILWAUKEE (PRNewswire) — As part of its ongoing commitment to advancing diversity, equity, and inclusion, Northwestern Mutual announced today a new $100-million impact investing fund to deliver on the company’s commitment to addressing inequality and the racial wealth gap in the U.S. The fund, which will direct investments to Black and African-American communities nationally and locally in the Milwaukee area, will focus on three key opportunities: physical and social infrastructure, access to capital for individuals and businesses, and healthy sustainable neighborhoods and communities.

The fund is an outcome of the company’s Sustained Action for Racial Equity (SARE) task force, which launched in 2020 and is focused on making a bold, real, and long-term impact that drives equity and inclusion in Black and African-American communities.

“Northwestern Mutual has historically made substantial investments in the communities in which it operates and has a long-standing commitment to diversity, equity and inclusion. The Impact Investing Fund is intended to make measurable improvement in racial equity, while also generating a positive financial return for our policyowners,” said Ray Manista, executive vice president and chief legal and compliance officer at Northwestern Mutual.

This investing combines with Northwestern Mutual’s current programs, resulting in a comprehensive effort that is making a real difference:

Additionally, over the last 30 years through the Northwestern Mutual Foundation, the company has invested $28 million to help underserved neighborhoods in the Milwaukee area with housing support, access to youth and family resources, food programs and more.

“We’re working to drive breakthrough solutions to help close the racial equity gap with continued and dedicated support and investment,” continued Manista. “This latest announcement is a testament to our ongoing commitment to drive change and demonstrable outcomes in our hometown and nationwide.”

Investing close to home
The racial wealth gap in the U.S. is staggering and there are significant disparities between white and Black families, especially in terms of income, homeownership, and student loan debt. To that end, as part of this initial announcement, Northwestern Mutual has made an investment commitment to The Gateway Capital Fund, an African-American-led venture capital fund targeting Milwaukee County and the state of Wisconsin for investment opportunities. The Fund will make investments in companies seeking seed and early-stage investments. Managed by Dana Guthrie, founder of investment company Alchemy Angels, Gateway Capital Partners will serve as general partner of the Fund and will oversee its investment strategy and portfolio.

“If you’re in the Milwaukee startup ecosystem and you’re not fortunate enough to be able to raise a significant ‘friends and family’ round, it can be difficult getting an idea off the ground,” says Guthrie. “Our fund is designed to be the first institutional check into promising young startups, giving them 15 to 18 months of runway to hit some key milestones that ultimately set them up to attract follow-on capital in the future. We are appreciative of Northwestern Mutual’s commitment to our strategy and the Milwaukee community.”