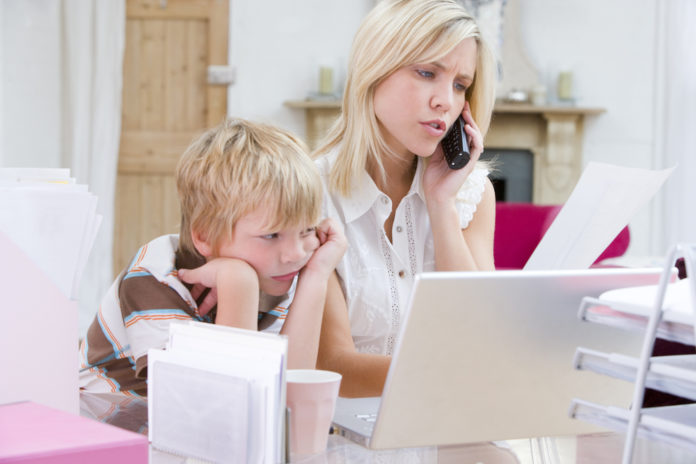 With so many employees working from home due to COVID-19 and states’ stay-at-home orders, companies are finding that they need to enhance, improve or even add technology to their portfolio to make remote work as seamless as possible (having children home from school aside).

From Virtual Private Networks (VPN) to videoconferencing services, companies around the country are ramping up technology to continue business operations.

A VPN allows companies to create a secure connection to another network over the Internet. According to Norton, “VPN services establish secure and encrypted connections to provide greater privacy than even a secured Wi-Fi hotspot.”  For companies that are looking to keep their confidential or proprietary information secure, a VPN may be a “must” for many companies.

VPN sees a big jump
According to Atlas VPN user data, VPN usage in the U.S. increased by 71% in the last seven days and by a stunning 124% in the last two weeks.

The report shows that:

The VPN provider measured how much traffic traveled through its servers last week. The organization derived data from its 53,000 weekly users.

The number of customers increased by 6% during the last week. In most countries, traffic that traveled through Atlas VPN servers increased by more than 6%. Meaning, not only did the number of people using a VPN increased, but the frequency and time of connection increased as well.

To read the full report, go to: https://atlasvpn.com/blog/lockdowns-and-panic-leads-to-a-124-surge-in-vpn-usage-in-the-us/

Videoconferencing surges
Data gathered by Learnbonds.com, a financial publication, indicates that downloads for video conferencing and online meetings platform Zoom dramatically increased by 1,270% between Feb. 22 and March 22, due to many people working from home as a result of the pandemic. Downloads for both iOS and Android spiked over 12 times. Zoom offers video calls for large groups of people and is available with both paid and free tiers.

Audience trends younger, but use is widespread among all ages
The data also provides an overview of Zoom’s audience concentration; on both iOS and Android platforms, the largest age group is between 35-49 years old at 24%. For the age group of between 25-34 years old, both platforms have recorded 23%. On iOS, the 18-24 age group occupies 23% while on Android it is represented by 22%.

More statistics and information can be found here: https://learnbonds.com/news/zoom-downloads-increase-1270-from-employers-working-from-home/

Saving lives, retaining productivity
Working from home during the COVID-19 outbreak could potentially save lives and there’s also the upside of avoiding lost productivity, according to Kate Lister, president of Global Workplace Analytics, a research and consulting firm that has been helping employers deploy work-from-home strategies for more than a decade.

According to a press release from Lister’s firm, over half of the U.S. workforce holds a job that could be done, at least partially, from home. Being able to do so during the pandemic will collectively save American employers over $35 billion a day in what would have otherwise been lost productivity.

“This may be the tipping point for remote work,” said Lister. “Most employers have let remote work happen rather than making it happen,” says Lister. “Their programs are informal and only select employees are allowed to work from home.” The biggest holdback is trust. Employers simply do not trust their employees to work untethered.