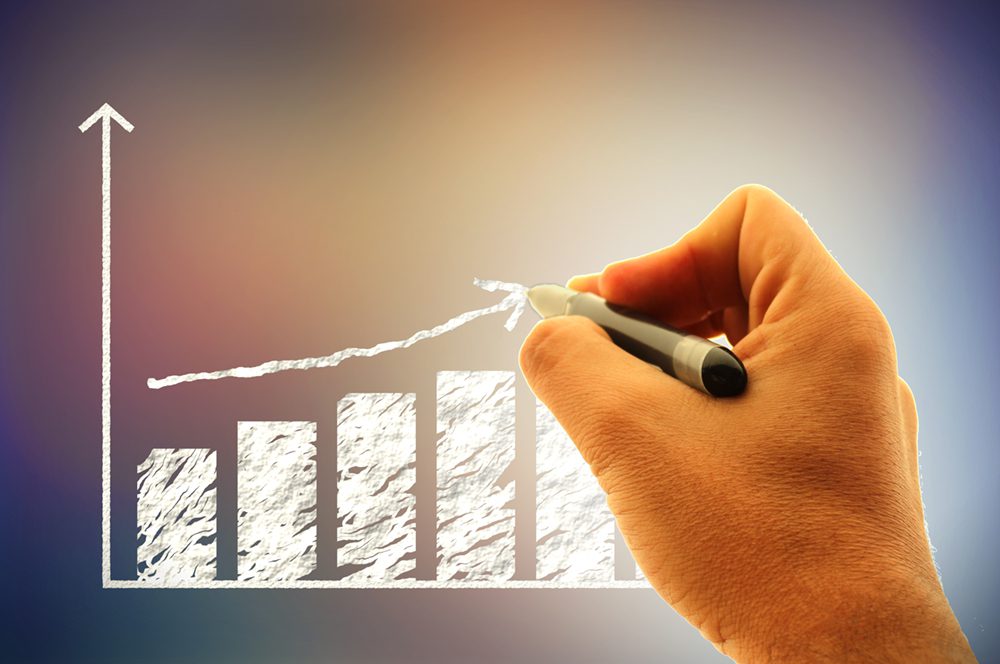 Winning major opportunities with large, complex accounts can grow your business and propel your organization to new levels. But pursuing and losing the wrong deals can be costly. And winning them can be worse.

In evaluating whether to pursue significant opportunities to win business, we’re all familiar with the conversations that drive the organizational decisions to embark on major pursuits or to forego them. Those advocating launching into the pursuit will say, “It’s a big deal”, “It’s right in our power swing” or perhaps the tantalizing “It can be a game-changer”. And these are all reasons, of course. But what do they really mean? What’s the real business sense for your firm in pursuing a major deal? And what’s the business risk?

One of our Sandler team members met with the Chief Sales Officer of a prospective client firm and she said, “Every opportunity that we make a decision to pursue costs us $40,000. Win or lose, each one costs us $40,000.”

When pursuing deals with enterprise accounts, whether your average number is less than or greater than $40,000, the pain of the financial loss is proportionate. This same Chief Sales Officer continued: “If you can help me determine that the deals we go after are the ones we’re most likely to win and if you can help us make a determination during a long pursuit whether we should stay or go, I’m really interested in talking further.” And there, of course, is the challenge.

She made a significant point regarding the financial impact of enterprise pursuits. The financial cost is daunting, for sure. But it’s not only the financial cost that causes the sting. What about the scarce human assets in your organization? To credibly pursue a major deal involves your people and their precious time. And when they’re engaged in a complex enterprise pursuit, their talents are unavailable to other organizational initiatives. For this very reason, the CSO’s words ring true about the incredible value to an organization of attacking the highest probability deals and also knowing when to get out.

Critical also is being sure that you pursue true profile deals, those that align most closely to your capabilities. Those, of course, are the ones for which your probabilities of successful delivery, healthy margins and robust client satisfaction are highest. So, the importance of pursuing the right deals cannot be overstated. Nor can exiting those that you’re unlikely to win or that don’t align to your profile. Taking such exit actions turns off the financial faucets and allows your firm to redeploy scarce resources on more fruitful initiatives, such as deals you have a higher probability of winning.

So, it’s about early exit or early acceleration. Truthfully, there should be no gray area between the two. Accelerate or exit. That’s the question. But how do you know?

The bedrock of a quality process for answering that vexing question starts, of course, with having a clear understanding of what your organization does really well, what a truly aligned opportunity consists of and what the attributes are of your profile client.

With clarity in those areas embedded in the DNA of your firm, you then need a practical go/no-go process to evaluate the alignment and worthiness of enterprise opportunities.

How? By breaking each opportunity’s key issues into three workable categories – Client Issues, Selling Team Issues and Financing/Contract Issues. And you evaluate each of these issues as a team, in a deal forum format, with the team bringing together functional representatives from throughout your organization to participate in the determination of issue stability or risk. That’s the key.

For each issue in those three categories, are you stable or is there risk? And what would some of the issues be? How about whether you have multi-level relationships in the account, or whether you clearly understand who your competitors are and what relationships they have with the prospect organization and its key buyers?

How about contractual guarantees, warranties or penalties that will likely be involved? Do you understand them? The actual number of issues you should be evaluating will vary depending on the size, complexity and impact of the deal on your organization and the account. And for the issues where you’ve candidly – as a team – identified risk, you build pragmatic action plans to mitigate, as quickly as possible, those areas of doubt and uncertainty.

The importance of dealing with these issues as early in the pursuit as possible is critical. In significant deals, nothing good will come from ignoring a risk issue and dealing with it later.

The results of your risk mitigation efforts, which often involve direct discussions with the account, will either further build your stability in the deal or clarify your levels of dangerous risk, providing quantifiable and actionable information to drive decisions.

Of course, some measure of risk is to be expected and accepted in a major deal. But not risk you that you don’t evaluate, don’t address and don’t attempt to mitigate. Acceptable risk is your call. But you can’t make the call without clearly understanding the impacts. There’s no sense in burying your head in the sand. With a pragmatic risk mitigation process, you’ll either be increasing your probability of winning or increasing your confidence that the deal should not be pursued or that the pursuit should be stopped.

Exactly, by the way, what was needed by our Chief Sales Officer friend and any other organization selling into and serving enterprise accounts.

Early exit or early acceleration, for your organization and all of its stakeholders, are both gifts.