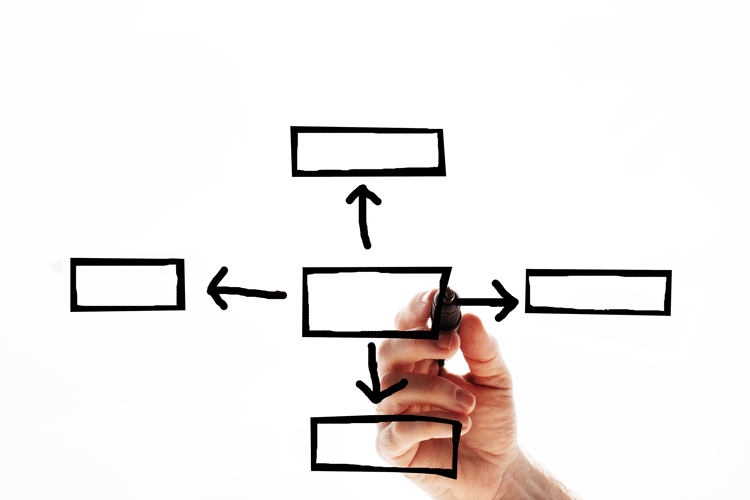 “The doctor came in stinking of gin

And proceeded to lie on the table”

— The Beatles, “The Ballad of Rocky Raccoon”

There you are, clutching your chest, left arm hurting, sweating, nausea roiling your gut. Naturally, you’ll want to do something about this rather awkward state of affairs. You may, in fact, decide that medical attention is just the thing. But how to find a qualified doctor, preferably one who is not stinking of gin? You could, of course, go directly to the hospital and hope that someone there can help you. Perhaps, though, there is a better way.

Perhaps, instead, you could take your best engineer, or your best salesman, or your best marketing guy, and promote that person to Official Company Medical Doctor.

“But wait!” I hear you cry. “That’s utterly ludicrous. You can’t just promote someone to Doctor. Being a doctor takes training. Being a skilled engineer or salesman or marketing guru doesn’t qualify someone to be a doctor.”

That argument is certainly a very valid one. You can’t just declare someone doctor. At least, you can’t and expect them to be a particularly good doctor. If all you want is someone stinking of gin who will proceed to lie on the table, then maybe it’s not quite so difficult.

What if we take out the word “doctor” and substitute in another word? For example, what if we use the word, “manager?” How does it sound now: “That’s utterly ludicrous! You can’t just promote someone to Manager. Being a manager takes training. Being a skilled engineer or salesman or marketing guru doesn’t qualify someone to be a manager.”

Interesting question. Obviously, it happens all the time: engineers are promoted to engineering managers, salesmen to sales managers, and so forth. Unlike an incompetent doctor, the decision usually doesn’t kill anyone. It does, however, frequently drive the most talented people out of the company while said manager is learning the ropes, which I suppose could be considered the moral equivalent. Just because the problems are not as immediately obvious as having an incompetent doctor doesn’t mean they aren’t there. Even worse, enough bad management generates the belief that managers really don’t do much or bring significant value to the organization.

At Cavein Corp., a certain manager of product development was complaining to me that they couldn’t seem to find anyone willing to work on one of their critical projects. Even in today’s job market, everyone they hired quit after a few months, if not sooner. Even more fascinating, though, was watching the hiring process in action. Apparently highly qualified candidates were routinely being turned away. Why? It was hard to tell, but it seemed to correlate to anyone who both asked too many questions about the project and also demonstrated too much knowledge of the field. Quite simply, this manager couldn’t tolerate hiring anyone who knew too much – defined as knowing more than he did.

Refusing to hire people more competent than you is a hallmark of the untrained or unskilled manager. It produces much the same result for the long-term prognosis for the project as that untrained or unskilled doctor will produce for his patients. The major difference is that the project can live on indefinitely, in that odd, zombie half-life of corporate projects that no one quite wants to halt, but which never make any real progress. At least with doctors, that only happens if your physician happens to be Dr. Herbert West, Reanimator.

Like the practice of medicine, the practice of management does take training. Fortunately, it doesn’t take nearly as much training before a manager can get started and be reasonably successful. The key is making sure that the manager is getting the right training and making the training a priority in your organization. An unskilled manager can, by dint of sufficient brute force and effort, as much as double the output of a team before burning them out. A skilled manager, on the other hand, can increase team productivity tenfold or more, and leave the team enthusiastic, excited, and eager for the next project.
What are results like that worth to you?