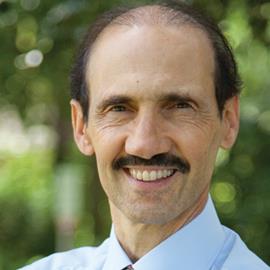 When it comes to leading your team and getting the kind of results that positively affect your bottom line, being a transformational leader is critical. Two of the forms of leadership many business owners and managers use are:

As Dr. Nido Quiben says, “While we all need to be a transactional leader at times, it is being a transformational leader that gets the best results.” Being a transformational leader means you focus on the individual you are leading or managing. Being this kind of a leader means you must be able to influence the beliefs of a team member. To do this you must understand him or her. Once you do that, you are in a position to do what it takes to inspire a better belief system within that individual. What this means is taking a sincere interest in each person on your team. Do you really know your people? Do you know what motivates them to stay with your company and do their job to the best of their ability? In a recent study, there were five reasons identified as to why people will leave a job. Here they are in the order of importance:

So, in order to lead your company and to produce the profitable results you are seeking, make it a priority to understand your people. Be a transactional leader. But more importantly, be a transformational leader. Doing so will build your people, and in turn they will build a successful company.