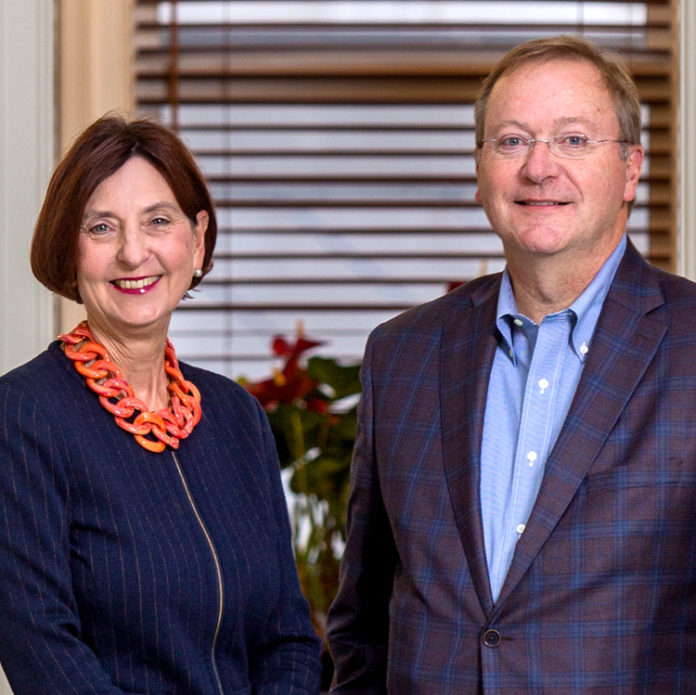 Grand Rapids-based The Right Place is under new leadership.

“(Welsh) has been a valuable member of our board for a long time,” Birgit Klohs, The Right Place’s president and CEO, told Corp! earlier this year. “He’s doing a wonderful job as our chairman.”

The Right Place is a regional nonprofit founded in 1985 which drives current and long-term economic prosperity in West Michigan through the development and implementation of comprehensive strategies to retain, expand and attract businesses.

New appointments to the board of directors include:

The Right Place also accepted the retirements of six members of its board of directors, including: