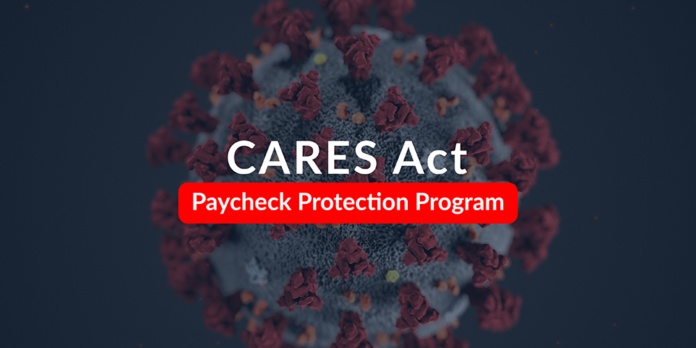 Michigan is joining with several other states in a lawsuit aimed at U.S. Secretary of Education Betsy DeVos and the U.S. Department of Education over the disbursement of federal funds appropriated by the CARES Act.

At a press conference Tuesday afternoon, Nessel said the DeVos rules “misinterpreted language” in the CARES Act and disregarded the intention of Congress, costing what Nessel said was “millions and millions” of dollars in aid to Michigan students.

“We cannot … sit on the sidelines while critical funding specifically allocated based on low-income status is allowed to be reallocated by counting students that have privileges and resources already available to them,” Nessel said.

More: Experts: This Push for Racial Justice Seems Like a ‘Call To Action’

Gov. Gretchen Whitmer said the DeVos rule could send services intended for students in disadvantaged districts to private schools and affluent districts instead.

“The DeVos rule strips dollars away from schools in need of the critical funding,” Whitmer said.

Michael Rice, the state superintendent of public instruction, said under the state’s reading of the law, non-pubic schools would receive $5.1 million.

“Any siphoning off of public school funds to non-public schools is unacceptable, and it’s particularly unacceptable in the midst of a pandemic and the deterioration of state revenues across the country as a function of that pandemic,” Rice said.

The Trump administration and Republican-led U.S. Senate have been reluctant to discuss providing massive amounts of federal dollars for state and local governments, while the Democratic-controlled U.S. House has signaled it is willing to approve hundreds of billions of dollars in public assistance to schools lacking revenue because of government shutdowns of businesses.