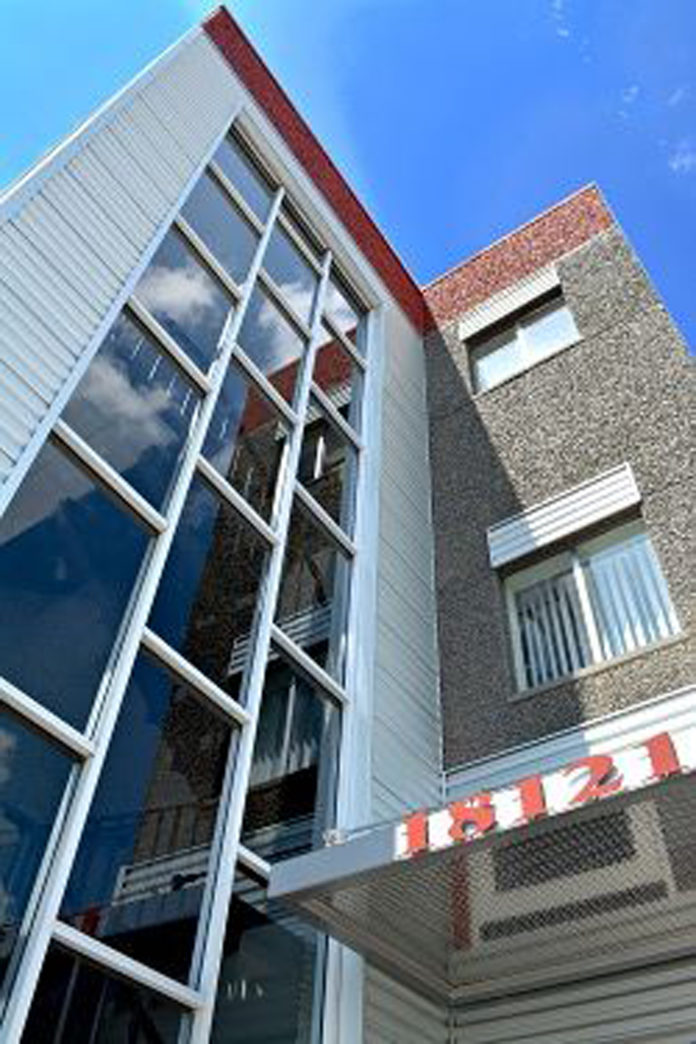 Studies show that one in seven people who file consumer bankruptcy in the United States are now age 65 or older – one report calls it the “Graying of the U.S. Bankruptcy.”

According to that report, American’s so-called “Golden Years” in retirement may not be so golden any more. There are many financial risks, such as credit card debt, as well as issues around medical costs and other monetary burdens older Americans may face. But there is a solution in Metro Detroit for these seniors who are facing bankruptcy and financial ruin – Access to Bankruptcy Court.

Access to Bankruptcy Court or “ABC” is a 501(c)(3) organization that is 100% funded by donations from the local bar. It seeks to provide equal access to justice for those at or below 150% poverty, and it helps to educate future lawyers who are likely to practice locally upon law school graduation and bar passage.

“As someone who has personally served as a volunteer attorney for several years, I can personally attest to the difference made by ABC,” said Charissa Potts, principal attorney at Eastpointe-based Freedom Law.

Bankruptcy history
“When I meet with colleagues from around the country, they are consistently impressed by the approach our district has taken to address unrepresented debtors and promote equal access to justice,” Potts said. “My personal belief is ABC could potentially serve as a model that could be replicated in other locales, but that is contingent on its survival.”

A little history on bankruptcy law and debtors. Potts says it is ironic that those most in need of bankruptcy protection are often unable to afford it. The 2005 amendments to the Bankruptcy Code essentially requires (in nearly all cases) a Chapter 7 debtor to pay his or her attorneys’ fees up front and in a lump sum. Typical attorneys’ fees for a Chapter 7 range between $800 – $1,500.

The 2005 amendments also required a Chapter 7 debtor to pay for pre-filing and post-filing credit counseling ($30 – $100) in addition to the $335 court filing fee. It is difficult for a low-income debtor, often facing utility shutoff or wage garnishment, to come up with $1,200 – $2,000-plus to file for Chapter 7 bankruptcy, Potts said.

Many higher-income debtors can pay those fees and do so willingly. Very low-income debtors, however, often find the upfront cost unattainable. Consequently, these very low-income debtors will file Chapter 7 pro se, which makes these debtors face what Potts called “significant disadvantages, such as they are far more likely to not receive a discharge of their debts, due to failure to meet the myriad of deadlines and requirements imposed by the court; and they are at significant risk of unnecessarily losing their meager assets due to failure to properly take advantage of available bankruptcy exemptions. In addition, pro se debtors struggling to prosecute their own cases cause significant headaches for the Court, the Chapter 7 Trustees trying to administer the cases, and to creditors.

Conventional legal aid clinics typically do not handle Chapter 7 bankruptcy because of potential complexities that can arise if a practitioner is not well versed in the law. Districts all around the country approach this problem in different ways. There are several districts that are utilizing bankruptcy prep software similar to tax prep software. Bankruptcy software may make pro se case administration easier for the courts, but it leaves the pro se debtors just as exposed. For now, software simply cannot replace effective legal representation.

A new approach
The Eastern District of Michigan took a novel approach to unrepresented debtors, and it was spearheaded by bankruptcy Judge Marci McIvor. Nearly 10 years ago, she formed Access to Bankruptcy Court. Highly experienced members of the local bankruptcy bar serve as volunteer attorneys to take on 1-2 cases per month per volunteer attorney. A debtor whose household is at 150% poverty or below can apply for a free bankruptcy attorney through ABC.

ABC then vets the debtor (based on income and other objective criteria) and matches the debtor to a volunteer attorney. The volunteer attorney represents the assigned debtor at no out-of-pocket cost to the debtor. The debtor receives high-quality bankruptcy representation from an experienced attorney and the case administratively sails through without unnecessary delays or issues for the court to manage.

“It is a win for all parties involved,” Potts said.