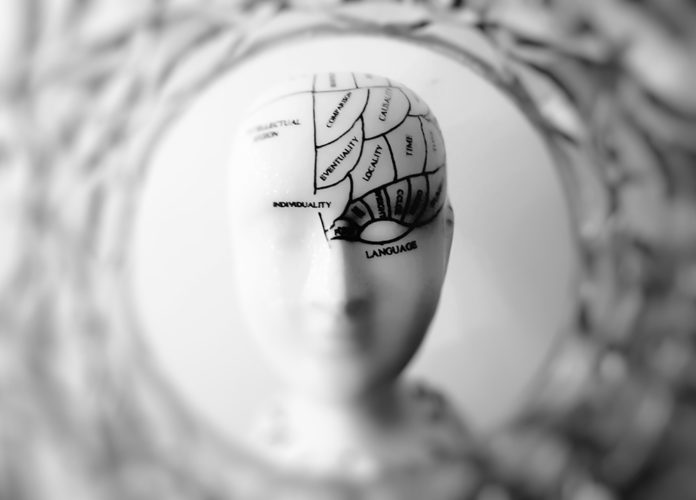 Michigan’s manufacturing sector remains as steady in 2020 as it has in years past, but the state should continue to work on establishing strong core cities and a reputation for a quality of life if it wants to mitigate its long-term “brain drain,” according to researchers.

Recently, Ball State University released its 2020 Manufacturing Scorecard, which shows how each U.S. state ranks among its peers in several categories – areas that would be of interest to companies looking to set up shop in manufacturing or logistics, according to Ball State officials.

Michigan’s grades are similar to last year in the Manufacturing Scorecard with improvements in the state’s tax climate and what is known as “expected fiscal liability,” or whether key items such as state pension funds are meeting their funding obligations, explained Prof. Michael J. Hicks, the director of Ball State’s Center for Business and Economic Research and the George and Frances Ball distinguished professor of economics in the Miller College of Business.

Hicks noted that Michigan maintained its 2019 grades in many areas. For example, the state received an “A” for manufacturing, “A” for productivity and innovation, “B” for global reach and “C” for logistics and a “C” in worker-benefit costs.

However, Michigan continued to get a “D” for human capital and a “D” in sector diversification, both areas that are worth concern and where state officials could look to improve if they want to land more manufacturing companies, Hicks said.

“Michigan remains a solid place to do manufacturing. It’s not only doing well, but doing well with fewer people,” Hicks said. “But the thing that might worry him most if I were a manufacturer in Michigan is the state’s human capital scores, which point to (issues) with educational attainment.”

Brain Drain
The Scorecard’s Human Capital include rankings of educational attainment at the high school and collegiate level, the first-year retention rate of adults in community and technical colleges, the number of associates degrees awarded annually on a per capita basis, and the share of adults enrolled in adult basic education.

“No factor matters more to businesses than the quality and availability of labor. Workers are the source of most innovation and process improvements that distinguish successful firms from those that are not successful. Human capital (especially quality of educational background) is the most important factor in firm location decisions,” the Scorecard said.

Hicks said that many high-paying factory or manufacturing jobs are starting to require associate’s degrees of a high caliber or four-year college degrees. That means Michigan needs more people completing these kinds of degrees to boost employment, employer attraction and retention as well as the state’s overall innovation.

However, Hicks noted that much of the Midwest struggles with “Brain Drain,” or younger people leaving to go to bigger cities for employment.

Overall, Michigan’s manufacturing industry is 11.7% of the state economy. The total personal income in Michigan is about $360 billion and earning from manufacturing total $42 billion, the Scorecard said.

Ball State created the Scorecard because of interest not only in the U.S. economy but in the longstanding interest economists, manufacturing companies and others have in how the production of goods impacts the nation’s economy, the report said.

Hicks said the Scorecard has been keeping track of states and their scores for more than a decade now, so the data is helpful and relevant to boosting these industries within a geographic area.

Michigan might
Grades are assigned A through F using the bell curve, Hicks noted. There are subtleties to the grading as well. For example, Michigan in 2020 rose in tax climate from B- to B+ and C- to C for expected fiscal liability. In the area of expected fiscal liability, C is the average grade for most states and is like a pass/fail kind of score, Hicks said. Michigan passes as do most states in this area, he added.

Michigan remains a leader in automotive manufacturing as it has done for more than 100 years now, Hicks said. There continues to be strength in this area of manufacturing as the demand for cars nationally and internationally remains steady, he added.

However, as many observers and economists have noted, Michigan needs to amp up its manufacturing diversity into other areas to balance its economy, Hicks said. Areas for possible growth include medical devices or high-tech equipment.

“But the pandemic has shown that manufacturers, when confronted with an opportunity, will flood toward that,” Hicks said. “In 2020, there are many manufacturing examples, such as smaller manufacturers pivoting to making PPE (personal protection equipment) and parts for respirators. … (Michigan’s) sector diversification has been getting better over time.”

Interested parties can visit the Manufacturing Scorecard project website to view the performance history for each state and an archive of past reports with insight into the manufacturing industry: mfgscorecard.cberdata.org

Founded in 1918 and located in Muncie, Ball State University is one of Indiana’s premier universities and an economic driver for the state. Ball State’s 22,500 students come from all over Indiana, the nation and the world.