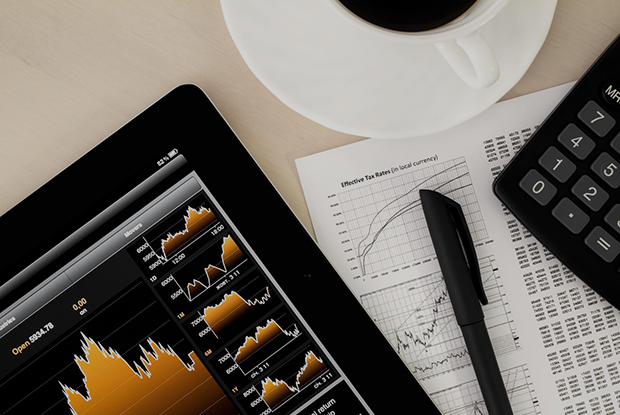 Initial claims for unemployment insurance fell by 12,000 for the week ending August 7, reaching 375,000, still within the range that we have seen since early-June. We expect initial claims to continue to gradually improve this fall. Continuing claims for the week ending July 31 fell by 114,000, to hit 2,866,000. We expect the ending of enhanced benefits for all states after Labor Day to drive ongoing improvement in continuing claims this fall.

The Job Openings and Labor Turnover Survey for June showed a record 10.1 million job openings in the U.S. Hiring increased to 6.7 million positions for the month. Voluntary separations were also very high.

Mortgage applications for purchase increased by 1.8 percent for the week of August 6, after falling in five out of the six previous weeks. On a four-week moving average basis, purchase apps were down 17.7 percent from the equivalent week a year earlier. Soft purchase apps point to soft new and existing home sales for July. Refi apps increased by 3.2 percent in early August, but they remained 9.5 percent lower than a year earlier.

The National Federation of Independent Business’s Small Business Optimism Index edged down in July as COVID-D dominated the headlines.

The University of Michigan’s Consumer Sentiment Index fell in early August, likely impacted by the rise of COVID-D.

The Senate passed a $1.2 trillion infrastructure spending bill and then passed a budget resolution for an additional $3.5 trillion in social spending. The two items will be taken up by the House of Representatives when they return to Washington over the week of August 23.

The Federal Reserve is scheduled to hold their Jackson Hole Symposium over August 26-28.