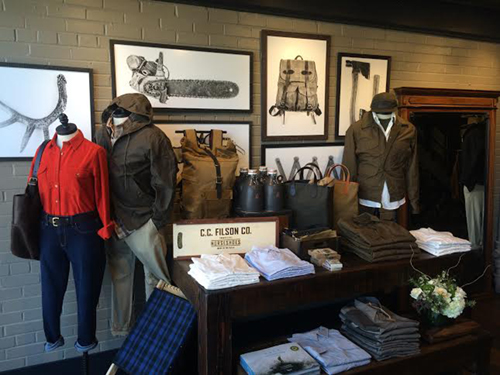 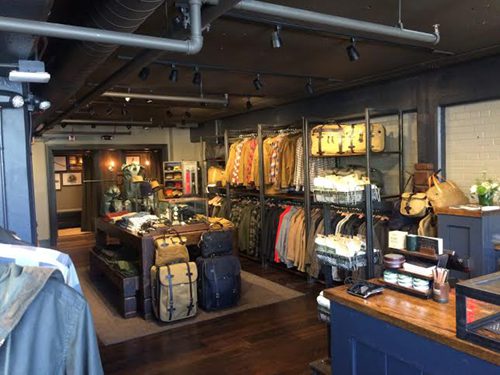 How does an outdoor outfitting store celebrate its official grand opening? With chainsaw wood carving, Michigan craft beers and a wild-game tasting, of course!

Filson, the Seattle-based manufacturer and outfitter, is inviting its neighbors and the metro Detroit community to the official Grand Opening Celebration of its new Midtown Detroit store (441 W. Canfield) from 4:30-7:30 p.m. Friday, June 10.

In addition, Filson has partnered with the DNR Outdoor Adventure Center to donate a portion of proceeds from sales during the event to help purchase new fishing equipment for the Center’s educational and community programs on the Detroit Riverfront. 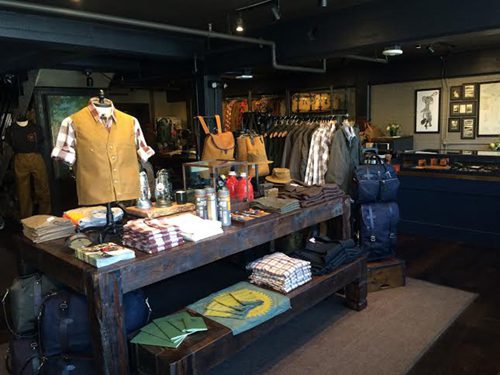 Filson, the Seattle-based outfitter, opened the doors to its first Michigan store in Midtown Detroit on May 13. The 1,800-square-foot store features Filson’s “unfailing goods,” which include apparel, bags and accessories. For over a century, Filson has been committed to manufacturing the majority of its products in America, with the best materials found from around the world.

Filson, which became part of the same family of companies as Shinola in 2012, got its start in 1897 outfitting prospectors who ventured north through Seattle and Alaska for the Klondike Gold Rush.

The new store is located at 441 W. Canfield, on the same block as Shinola. 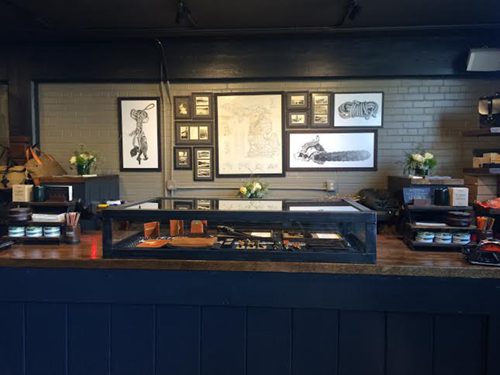 Founded by C.C. Filson in 1897 to outfit prospectors headed for the Klondike Gold Rush, Filson became part of the same family of companies as Shinola in 2012. The Detroit store is Filson’s 10th retail store, with additional locations including Seattle, Minneapolis, New York, Portland, Washington, D.C., London, Dallas and San Francisco.

“We know the people of Michigan and Detroit have a passion for being outdoors in every season,” said Filson president Gray Madden. “We’ve been outfitting Michigan residents for years through our catalogs and website, and are proud to be opening a store here.”

For over a century, Filson has been committed to manufacturing many of its products in America, with the best materials found from around the world, including Mackinaw Wool and oil finished Tin Cloth. While Filson’s history has its roots in cold-weather climates, Filson recently introduced a new line of apparel that offers the functionality of Filson originals in lightweight, breathable fabrics that can be worn year round.