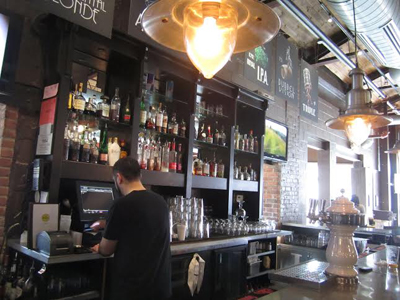 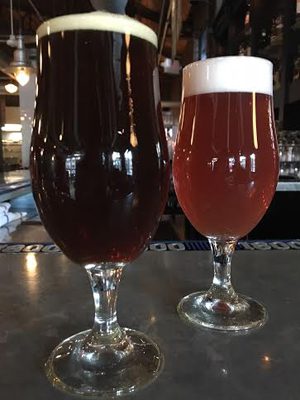 Most business owners and creative types enjoy the process of creating in and of itself – the joy of making something new, something useful, something their clients need or want. But getting an award for doing your job well is a pretty good thing as well. 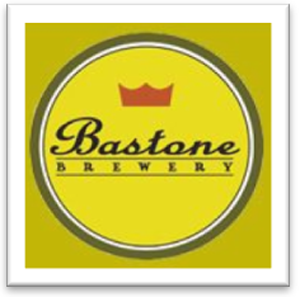 The two awards were in following categories: 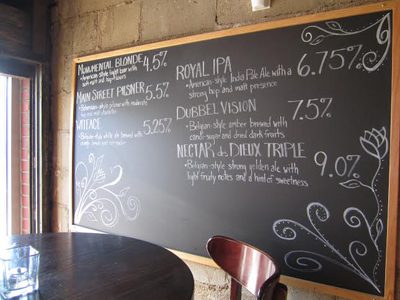 Bastone first opened its doors in May of 2004. It is named and styled after the famous Belgian city (though the spelling has been simplified). This unique restaurant and brewery is housed in a 1930’s era building, the exterior of which has been restored to its original art deco look in association with the State Historic Preservation Office. Inside, the high arched ceiling, wood floors and white subway wall tiles create the comfortable yet sophisticated atmosphere of a European brasserie. 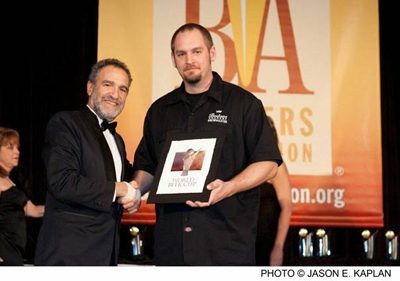 Bastone shares the building with three sister-concepts, all of which are accessible from within Bastone; Vinotecca is a stylish wine bar with 40 wines by the glass, hundreds by the bottle, and an exciting food menu; Craft is a dance club, on Tuesday-Sunday nights revellers fill its vast spaces to imbibe on absinthe cocktails and drink in the turn-of-the-century Parisian lounge.