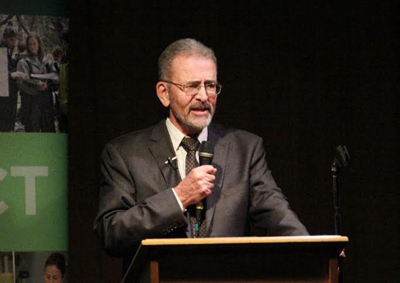 The scientists, artists and peacemakers who win the Nobel Prize every year are as diverse as the work that ultimately brings them to the world’s attention. That makes it a daunting task to try to glean any secrets they might have for reaching the pinnacle of achievement. 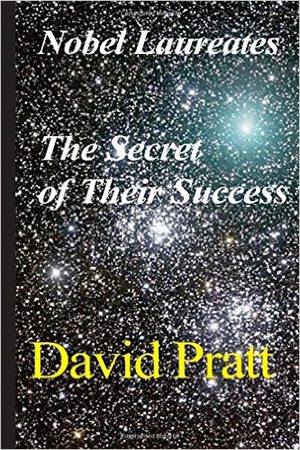 “Their personalities and paths to accomplishment are so varied that generalizations are elusive,” says David Pratt, author of “Nobel Laureates: The Secret of Their Success.”

Though the typical laureate is from a professional or academic family, and grew up in the relative privilege of the middle class, that profile doesn’t hold true for all. Some spent their childhood in absolute poverty, in poor health or were on their own from an early age. Others were eccentric loners or late-bloomers.

But even if their backgrounds aren’t that revealing, Pratt says, there are lessons to be learned from how they pushed and challenged themselves. He says ways to emulate them include:

• Seek out good teachers/mentors. The advantages of being born into an academic family are obvious, Pratt says. Family friends and relatives provide intellectual stimulation and emphasize scholarship and achievement. But laureates also cite the value of finding a good mentor along the way – a teacher, boss or patron who generously cleared the path to success and gently (or not so gently) prodded them down it. 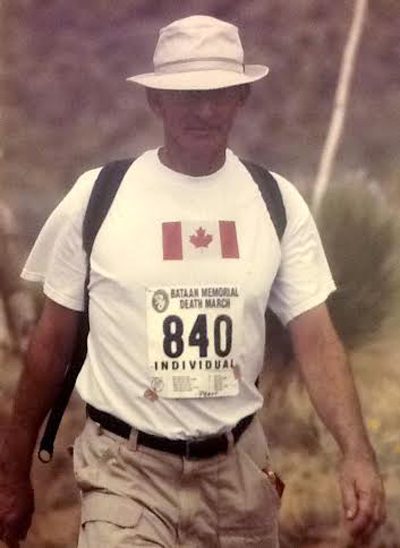 • Be a teacher/mentor yourself. “There is no better way of getting a good grasp of your subject, or one more likely to start more ideas for research, than teaching it,” said Daniel Tsui, who won the prize in physics in 1998. Pratt says many laureates, including novelist Toni Morrison, take their teaching as seriously as their award-winning work, because it allows them to share their passion with others and keeps the fire burning.

• Persevere. Pratt notes that President Jimmy Carter, who won the Peace Prize in 2002, was the first American politician to be awarded for work undertaken after his presidency. Though he failed to win a second term, and many of his policies were reversed during the Reagan administration, Carter was determined to keep working on the causes that were dear to him. Ground breakers have to be prepared for push-back, Pratt says. “Great discoveries are rarely made by people who are averse to risks.”

• Be ready to be lucky. Many laureates have spoken of the role luck played in their discoveries and successes. Some do it with humor, some with humility. But always there is the understanding that, to be lucky, you have to recognize what you have when you see it.  “As Louis Pasteur said, ‘Fortune favors the prepared mind,’ ” Pratt says.

• Be passionate about what you do. Again and again, the laureates show that zeal is the key to achievement, Pratt says. They work very hard. They take many risks. But their work is their joy. This final characteristic may be the most important. That passion for their work comes close to obsession, Pratt says. It leads to a level of industry that’s extraordinary, a near-total immersion in their field of endeavor and a dedication that makes their work supremely fulfilling. That may be the true secret of their success.