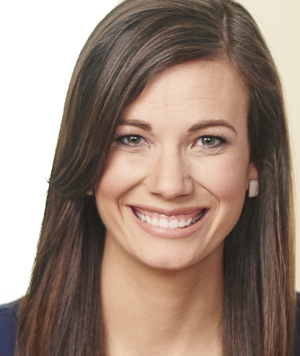 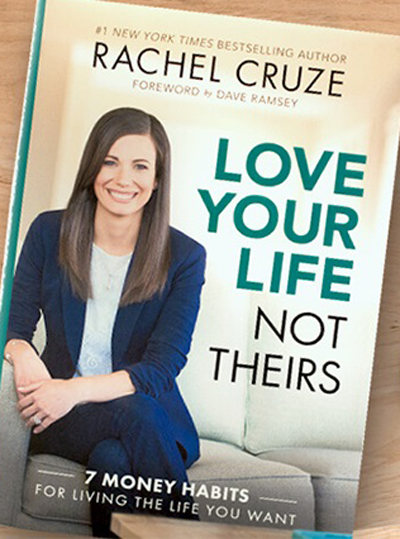 Rachel Cruze is a natural spender – a trait that may seem incompatible with her role as a public speaker tackling issues surrounding saving, avoiding debt and responsible approaches to personal finance.

Yet Cruze, daughter of money guru Dave Ramsey, knows that saving also is in her DNA. So when the urge comes around to spend money, especially during the holidays, Cruze thinks about where she and her family might be in five, 10 or 20 years if she can overcome that urge to splurge.

“People who are naturally bent toward spending money think they’ll never be great at saving,” said Cruze, author of “Love Your Life, Not Theirs” and other books on wealth management.

“But I want spenders to know: You can get control of this issue. It doesn’t have to completely control your life,” Cruze says. “You can change things about yourself today to make yourself better for tomorrow.”

The big takeaway of her work with the Ramsey Personalities – which include retirement expert Chris Hogan – is this: Save today, and you can live like nobody else tomorrow. So how do you balance that desire to save money during a season when it feels good to buy gifts, decorations and treats?

Well, the first thing you can do is think about January and February, Cruze said. Feel like buying yourself a gift? Imagine that money coming out of your already stretched budget or checking account. It’s better to take a list out with you – and to save the money beforehand (like, in the 11 months before Christmas) in preparation for the gift-giving season.

“Don’t fall for what the stores set out for you,” Cruze said. “They’ll throw sales out right now in order for you to buy more. If you’re already a spender, you don’t need that kind of thing! Don’t get trapped in that sales cycle.”

It also may help to unsubscribe from the emails that seem to bombard you around the holidays. Every time you see a sale – or so-called sale – you may feel compelled to surf that store online or even go to its brick-and-mortar location. That can lead to impulse buying, and that can lead to heartache down the road.

Is it easy to live simply and with a frugal spirit? Not always, Cruze admits. She grew up watching her famous dad and mom recover from a bankruptcy, and that lesson always sticks with her. But she also knows how challenging it can be to think about saving and avoiding debt when there are things like Facebook, Instagram and Twitter, allowing us to see the good times and big purchases of our neighbors.

“The inspiration (for the book) really was my own life. I realized I was being pulled into a social media trap – watching people spend more money to keep up their lifestyles than they could afford to spend,” Cruze said. “I had the realization that if I felt that way, lots of other people probably did as well.”

Cruze, who has grown into her role with Ramsey Solutions as a Ramsey Personality, says she is happy to work with her dad. But she calls him “Dave” in the office. They have learned the importance of treating one another with that respect on the job. But at family dinners, it goes back to dad and daughter.

Will her dad ever retire? Cruze laughs at the idea. Probably not, she says. And she’s happy about that.

“Millions depend on his message of hope with your money,” and that message is all important in this day and age, Cruze added.