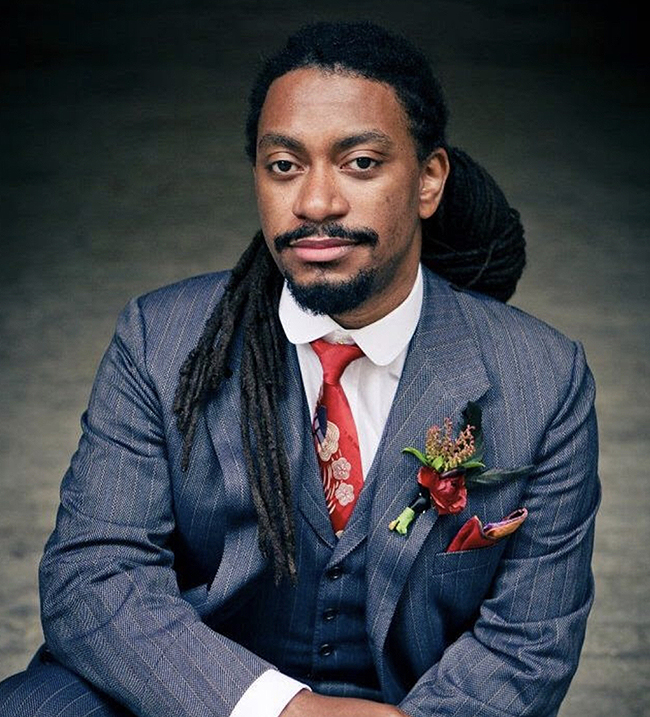 GRAND RAPIDS — Grand Stand Pictures is pleased to announce the selection of Jason Nichols as the director of its documentary film being adapted from the critically acclaimed book A City Within A City: The Black Freedom Struggle In Grand Rapids, Michigan by Dr. Todd E. Robinson. Nichols is a film director, writer, and creative director based in Los Angeles, California and is a graduate of University of The Arts in Philadelphia.

Nichols has spent the past 20 years developing the craft of storytelling by building multi-platform narratives, films, products, and identities for brands like Nike, Google, YouTube, and Toyota.

As a filmmaker, Jason Nichols explores conflicts around individual and cultural identity. His short films “Home…” and “Conflict” examine his internal turmoil while “Eyes Open, Capes On” tells the story of an epic battle for racial justice in America led by the Wide Awakes art and activist collective.

Nichols has also recently been appointed as the Creative Director for the Sundance Film Festival and Institute, overseeing the development and curation of branding elements and creative assets. Grand Stand Pictures is extremely excited to introduce to our community this multi-talented director to helm our documentary film project.

The Director announcement of Jason Nichols also signals the activation of the Grand Rapids Media Initiative & Film Incubator as a component of the ACWAC film project. GR-MiFi is a non-profit business incubator apprenticeship program, forming a consortium of creative  communication platforms.

As Grand Stand Pictures enters the production phase of the film, vignettes and mini-docs around ACWAC content and contemporary stories are being built to increase the community engagements and relevance of the work. Two of the film project’s vignettes include; From The Cradle To The Grave: A City Within A City’s Oak Hill Cemetery Stories with Pastor Shannon Jammal-Hollemans and Chicken Shack: The Synia McBride Story with Legacy & Love’s Synia Jordan.