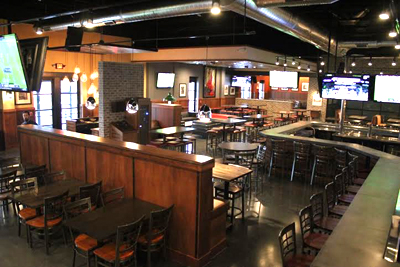 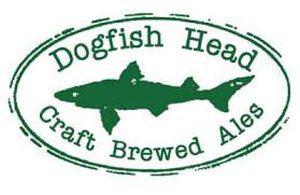 If you love beer, then you certainly know Michigan has become a craft-beer heaven. But did you know one Farmington Hills brewery is going to take it one step further and bringing you rare brews to taste?

Tonight (Friday), Craft Breww City is offering a taste of the rare Dogfish Head 120 Minute IPA (Indian pale ale). The restaurant/brewery, located at 27843 Orchard Lake Road, will provide servings on a first come first serve basis and will be distributed in half pints due to the limited quantity.

Since its release in 2003, Dogfish 120 Minute IPA is a highly sought after beer and has been available in very limited quantities. Clocking in at 15-20% ABV (alcohol by volume) and 120 IBUs (international bitterness units), it’s easy to see why people call this beer “The Holy Grail” for beer lovers. 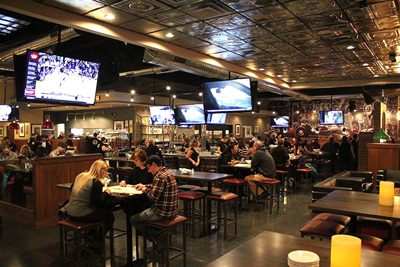 “We’ve heard a lot of hype behind this rare beer and thought it would be great to bring this type of beer to a craft beer restaurant like Craft Breww City,” said General Manager Curtis Nordeen. “Having a Taste test with a beer like 120 minute IPA helps beer lovers become more aquatinted with different beers and keeps them wondering what else is out there.”

This 120 Minute IPA is boiled for a full two hours while being continuously hopped with high-alpha American hops, then dry hopped daily in the fermenter for a month, and aged for another month on whole leaf hops.

This beer has a lot more flavor, complexity and hopiness than any normal beer. Dogfish 120 minute IPA is available in single serve bottles but is made for two people to share. This beer is only brewed a few times a year and is available to wholesale partners in 23 states across the U.S.A.