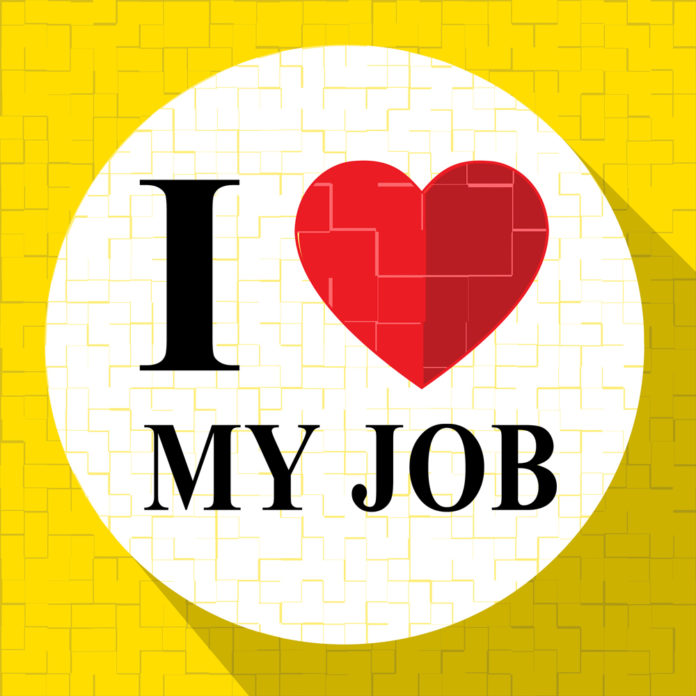 With Labor Day just around the corner, The Conference Board’s latest survey on job satisfaction finds that 51 percent of U.S. employees feel overall satisfied with their job, according to a statement from the organization. The results also show that, over the last seven years, employee attitudes about wages and job security experienced the biggest improvements. However, workers feel quite disappointed with their job’s professional development aspects – a warning signal for any organization looking to attract and retain talent in today’s tight labor market.

The Conference Board’s survey gauged approximately 1,500 employed individuals, who together comprise a snapshot of the U.S. workforce. Participants weighed in on 23 components that contribute to job satisfaction.

Job satisfaction improving for lower-income households
Additional findings from the survey include the following:

Job satisfaction is improving faster for lower-income households The tightening labor market has become more visible in blue-collar and low-paid services occupations than in white-collar occupations. As a result, labor market conditions for these workers have improved, and so has their job satisfaction. Overall job satisfaction increased for the seventh year in a row During this period wages and job security saw the largest improvements. Satisfaction has increased each year following the Great Recession.

Greatest satisfaction: a job’s relational and social aspects Among the 23 survey components, participants gave the highest marks to the following five: in first place, People at work, followed by Commute to work; Interest in work; Supervisor; and Physical environment.

Labor market will continue to tighten
Through 2018 and 2019, the labor market will continue tightening; it will benefit employees and challenge employers With many workers having more job options than they have had in some time, both this year and next year, companies will likely have to try harder to satisfy their workers for retention and productivity. As a result, job satisfaction for employees will likely continue increasing.

“To attract and retain the most productive employees in today’s labor market, companies must make a bigger commitment to addressing the factors within their control,” said Rebecca L. Ray, Ph.D., a report author and Executive Vice President, The Conference Board. “Among other steps, that entails addressing the job components with which employees are least satisfied, including job training, the performance review process, and promotion policy. As workers continue to voluntarily leave their jobs at a record rate, the need to prioritize components relating to their professional development could not come at a more pressing time.”

“In 2019, we forecast unemployment to dip close to 3.5 percent, a low rate not seen since the 1960s,” said Gad Levanon, a report author and Chief Economist for North America, The Conference Board. “As a result, we can expect employers to continue reducing educational requirements in the hiring process, leading to fewer workers feeling overqualified in their jobs, which further raises their job satisfaction.”