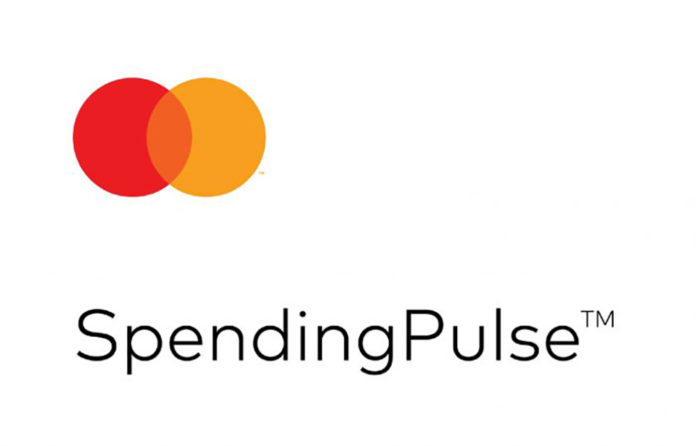 CHICAGO (Globe Newsire) — The youngest generations continue to be more optimistic about their financial future in the next 12 months than their older counterparts. The latest TransUnion (NYSE: TRU) Consumer Pulse study found that two in three Gen Z and Millennials remain optimistic compared to approximately half of Gen X and Baby Boomers. Overall, 53% of Americans remain optimistic about their financial future despite high inflation and recession worries.

The results from the Aug. 11-18 survey of 3,000 American adults found that the differences in optimism are largely connected to household finances. Overall, 40% of Americans reported that up to this point in 2022, their household finances were worse than planned. About 28% said they were better than planned.

This finding is not surprising when considering that 79% of consumers stated that inflation was one of their top three financial concerns. The annual inflation rate in the U.S. has remained above 8% since March 2022.

The high inflation environment is likely one of the causes for the differences in financial optimism, with far more consumers in younger generations stating their finances this year are in a better place than they planned. Younger consumers, by a wide margin, also reported having experienced higher income growth in the last three months and expect more income increases in the next 12 months.

“Consumers, especially those in the youngest generations, continue to be resilient despite the many challenges they are facing. A high inflation environment coupled with rising interest rates and recession fears would normally point to much less optimism about consumer finances. What is causing this positive outlook? While there are likely many reasons, first and foremost, is that the employment picture remains strong,” said Charlie Wise, head of global research for TransUnion. “As long as job opportunities remain, many consumers will be able to weather these obstacles.”

To reinforce the importance of a strong employment market to the positive outlook, the Consumer Pulse study found that nearly two-thirds (60%) of Americans believed the U.S. economy is already in a recession or will enter a recession by the end of the year. A recession was the second most reported financial concern among Americans (inflation was No. 1) and 55% reported it as a top three concern.

Overall, 64% of consumers indicated they plan to reduce spending in preparation for a recession. While a majority among each generation planned to reduce spending, Baby Boomers said they’ll cut back the most (71%) compared to Gen Z (56%).

What does this mean for consumer finances? While consumers may spend less in the short term, they also are seeking credit. A recent TransUnion Credit Industry Insights Report found that strong originations growth for credit cards and personal loans that began in 2021 continued through the early part of 2022 as consumers increasingly sought these credit products and lenders expanded access to consumers.

This revelation is important as credit was seen as important to achieve financial goals by 87% of Consumer Pulse respondents. Nearly half (46%) said credit access is extremely or very important.

“Consumers should always be diligent about their credit, but even more so in today’s dynamic economy,” said Margaret Poe, head of consumer credit education at TransUnion. “It is always a plus to see more consumers gain access to credit as many credit products can alleviate short-term financial woes caused by job loss or rising prices for everyday goods and services. The key is to ensure these credit products are maintained well with on-time payments and reasonable utilization rates.”

The complete Consumer Pulse study can be viewed here. See TransUnion’s blog for tips about how inflation can impact your credit.