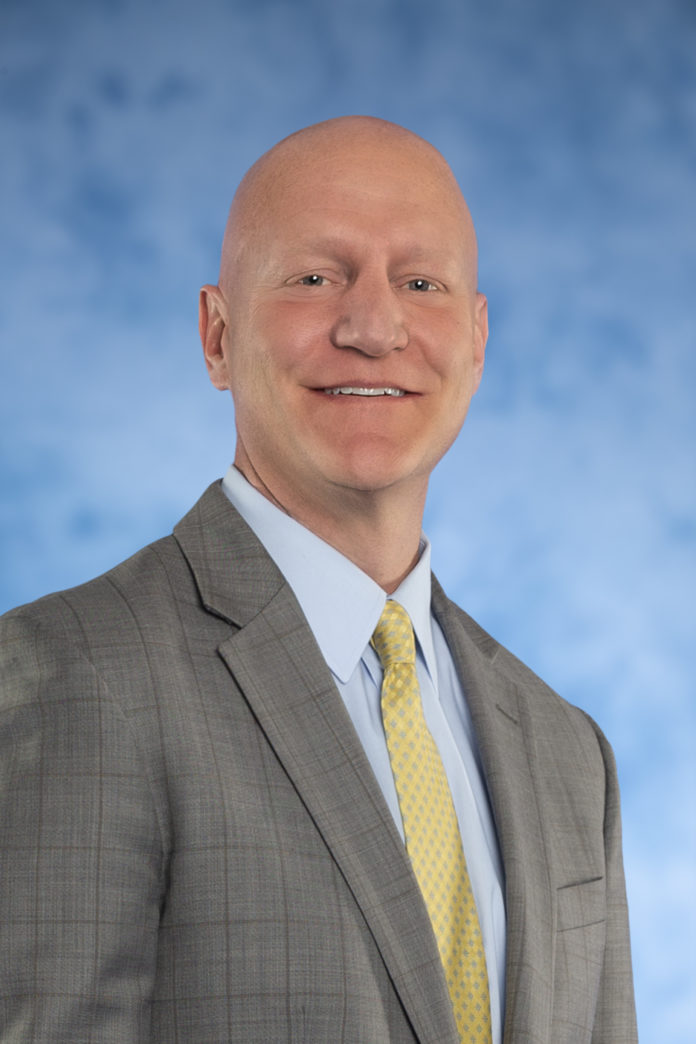 FARMINGTON HILLS – Level One Bancorp, Inc., parent company of Level One Bank, announced that Timothy R. Mackay, who had been serving as Executive Vice President of the bank, has been elevated to the positions of president of both the company and the bank.

Patrick J. Fehring will continue in his roles as Chairman of the Board and Chief Executive Officer of both the Company and the Bank. The move was effective July 16.

Mackay has served as the bank’s executive vice president, Consumer Banking Officer since 2013, where he has been responsible for the strategic leadership of the bank’s Consumer Banking Division, including branch banking, small business banking, residential mortgage and marketing. Prior to joining the bank, he served for over 20 years in various leadership positions with Fifth Third Bank. Mackay received his B.A. in business administration from Hope College.

“We are pleased to have someone with the experience and leadership qualities that Tim has shown throughout his tenure,” Fehring said. “I have worked closely with Tim for many years and he has achieved great success in managing growth within his various lines of business.

“Tim’s promotion to President will enhance our commitment to our customers as we move forward in executing our business plans,” Fehring added. “Tim has been working closely with the executive team since his arrival and I expect his transition into this role to be smooth. He is a strongly qualified leader who knows our company and the bank well. I am confident that he will serve the Company and the Bank effectively in his new position.”