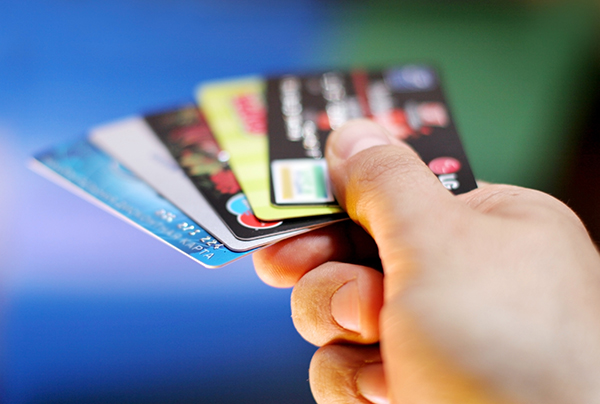 Inflation is still at a 40-year high and, in response, the Federal Reserve has raised interests rates five times this year, with more in the near future.

But none of that has apparently discouraged anyone seeking a new credit card.

Bloomberg reports that application rates for credit cards “remained robust” this year. That’s according to the New York Fed’s credit access survey, which was released Monday.

According to that survey, Bloomberg reported, applications for credit cards reached 27.1 percent in October. That’s higher than the 26.5 percent from a year ago, and even higher than the pre-pandemic level of 26.3 percent in February 2020.