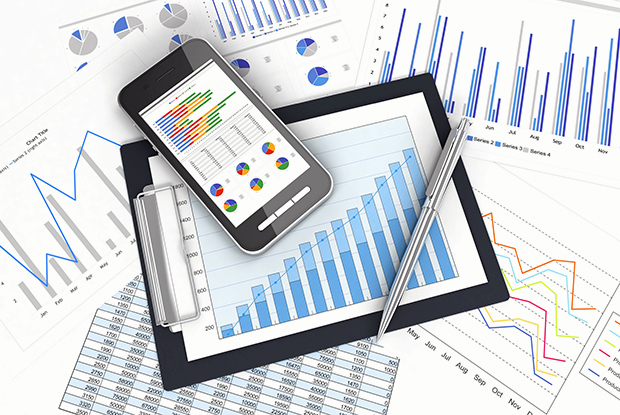 Job openings in the U.S. increased to 11.0 million at the end of October, and the job openings rate (per 100 employees) increased to 6.9 percent, just below the record high of 7.0 percent for this series. According to the Bureau of Labor Statistics, there are roughly 7 million unemployed workers out there now, compared to a pre-pandemic level of about 6 million. We expect employers to be complaining about chronic labor shortages for some time to come.

The U.S. international trade gap narrowed noticeably in October, by $14.3 billion, to hit $67.1 billion. Exports increased by $16.8 billion for the month, while imports gained $2.5 billion. Trade data is somewhat volatile, so it is way too early to call this a positive trend. Still the real (inflation adjusted) balance of trade for October is below the average for the third quarter. This suggests that trade will be a positive for fourth quarter GDP, but that could easily change with the November and December trade data.

Consumers are starting to lean on their credit cards more, but the gains are not yet alarming. The level of revolving consumer credit for October was up 4.0 percent from a year earlier. The recent peak rate from late 2016 was a 7.3 percent year-over-year gain. Non-revolving credit is also increasing moderately, up 5.6 percent in October from a year earlier, perhaps held down by supply-constrained auto sales.

Mortgage applications for purchase dropped by 5.0 percent for the week of December 3, breaking a four-week winning streak. Purchase apps are still up 5 out of the last 7 weeks, suggesting there is upward momentum in the housing market. We saw both new and existing home sales improve modestly in October, we expect the same for November. On a four-week moving average basis, purchase apps were down 8 percent over the previous 12-month period. Refi apps improved by 9.0 percent in early December after a big drop the week before. Over the previous year, refi apps were down 35.5 percent. According to the Mortgage Bankers Association, the rate for a 30-year fixed rate mortgage eased to 3.30 percent.

We expect the Federal Reserve to respond to the growing threat from inflation by announcing on December 15 that they will accelerate the tapering of asset purchases. This will shorten the runway to interest rate lift off to perhaps the third quarter of next year or possibly sooner. We also look for an upward shift in the Dot Plots for year end 2022 and 2023.

Dr. Robert A. Dye is senior vice president and chief economist at Comerica.