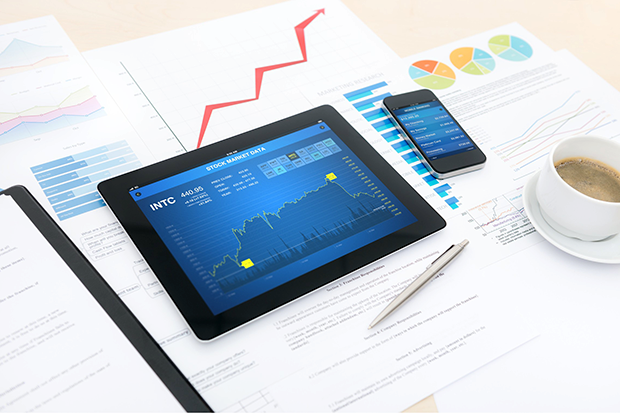 Economic data released this week showed that labor market conditions are tightening. The end of federally funded enhanced unemployment benefits on September 6 will likely reduce the rolls of continuing unemployment and weigh on the labor force as well.

The headline Producer Price Index for August increased by a strong 0.7 percent, the ninth consecutive month of above-2-percent gains. Wholesale food prices were a factor in August. For the year ending in August, headline PPI was up by 8.3 percent. Price gains were broad-based. Core PPI (all items less food, energy and trade margins) gained 0.3 percent for the month and was up by 6.3 percent for the year ending in August.

Mortgage applications for purchase eased by 0.2 percent for the week of September 3. The weekly series is showing no clear direction through July and August. On a four-week moving average basis, purchase apps were down 17.7 percent from the equivalent week last year. Refi apps dropped by 2.8 percent for the week and were down by 1.2 percent over the previous year. According to the Mortgage Bankers Association the rate for a 30-year fixed rate mortgage was steady at 3.03 percent.

Consumers continue to lean on their credit cards more after paying down balances through the pandemic. The level of revolving consumer credit increased for the second straight month in July to $998.4 billion.

The Federal Reserve’s Beige Book for August said that economic growth downshifted to a moderate pace from early July through August. The deceleration of the U.S. economy was due to a pullback in dining out, travel and tourism, reflecting concerns about the COVID-D surge. The Dallas District was the most positive of the 12 Federal Reserve Districts with a solid broad-based economic expansion and robust employment growth during the period. Most other Federal Reserve Districts reported growth as moderate.

U.S. commercial crude oil inventories fell by 1.5 million barrels for the week of September 3, extending their decline through August. Hurricane Ida hurt refinery output and contributed to an ongoing drawdown in product inventories.

While we expect that the upcoming Federal Open Market Committee of September 21/22 will not be consequential in terms of policy actions, it may be consequential by setting expectations about the beginning of tapering of Federal Reserve asset purchases. We expect the Fed to begin tapering before the end of this year.