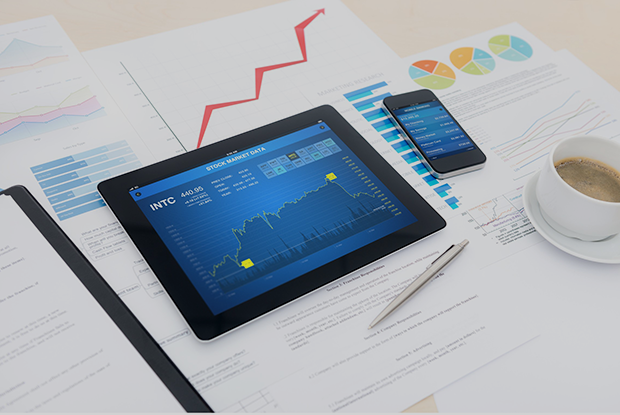 U.S. economic data for the week was consistent with our expectation of GDP growth stepping down to the moderate-to-strong range through the second half of the year.

The Conference Board’s U.S. Leading Economic Index for September increased by a modest 0.2 percent. This was the weakest gain since last February. The September gain in the LEI was driven by new orders, the interest rate spread and improvements in average initial claims for unemployment insurance. The Coincident Index for the U.S. was unchanged in September while the Lagging Index increased by 0.3 percent. Combined, the three indexes are consistent with an ongoing U.S. economic expansion in Q3.

Industrial production data was weaker than expected in September. Manufacturing, mining and utility industry groups all declined for the month. The drop in utility output was weather related, as was the drop in mining output. The decline in manufacturing output highlighted the drag from supply chain constraints on a variety of manufacturing industries including auto production. In September, output of motor vehicles and parts dropped by 7.2 percent after falling by 3.2 percent in August.

Existing home sales increased in September, up 7.0 percent to hit a 6,290,000 unit annual rate. While this is the highest sales rate since January, overall existing home sales remained in the range set in the fall of 2020. The inventory of available homes on the market remained low, dipping from an already very tight 2.6 months’ worth in August, to 2.4 months in September. According to the National Association of Realtors, the median sales price of an existing home was up by 13.3 percent in September compared with a year earlier.

Mortgage applications fell by 6.3 percent for the week of October 15 as both purchase and refi apps pulled back for the week. On a four-week moving average basis, purchase apps were down 12 percent versus the same time last year. Refi apps were down 13.9 percent compared to a year ago. According to the Mortgage Bankers Association, the rate for a 30-year fixed rate mortgage increased to 3.23 percent.