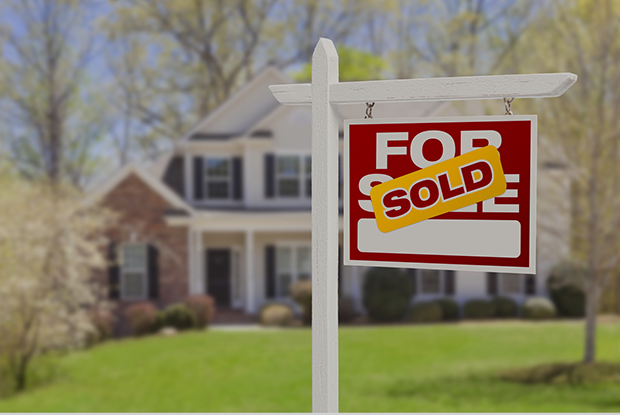 The Conference Board’s U.S. Leading Economic Index for September increased by a modest 0.2 percent. This was the slowest gain since the index went unchanged last February. The LEI saw strong positive gains with the reopening of regional economies and direct fiscal stimulus payments to households between March and May. However, gains have started to moderate. The September gain in the LEI was driven by new orders, the interest rate spread and improvements in average initial claims for unemployment insurance. The Coincident Index for the U.S. was unchanged in September while the Lagging Index increased by 0.3 percent. Combined the three indexes are consistent with an ongoing, but cooler, U.S. economic expansion in Q3.

Existing home sales increased in September, up 7.0 percent to hit a 6,290,000 unit annual rate. While this is the highest sales rate since January, overall existing home sales remained in the range set in the fall of 2020. The inventory of available homes on the market remained low, dipping from an already very tight 2.6 months’ worth in August, to 2.4 months in September. According to the National Association of Realtors, the median sales price of an existing home was up by 13.3 percent in September compared with a year earlier.

Mortgage applications fell by 6.3 percent for the week of October 15 as both purchase and refi apps pulled back for the week. On a four-week moving average basis, purchase apps increased 2.1 percent over the month, yet were down 12 percent versus the same time last year. Refi apps were down 13.9 percent compared to a year ago. According to the Mortgage Bankers Association, the rate for a 30-year fixed rate mortgage increased to 3.23 percent. We expect rates to steadily increase as we head into 2022.

Market Reaction: U.S. equity markets were mixed after the open. The 10-year Treasury bond yield is up to 1.66 percent. NYMEX crude oil is down to $81.35/barrel. Natural gas futures are down to $5.06/mmbtu.