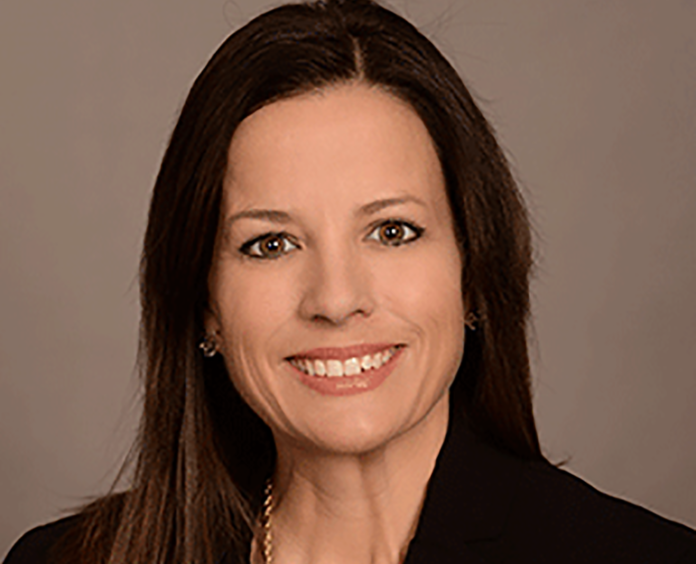 Donovan has more than a decade worth of experience in healthcare administration including her most recent position as chief operating officer and chief nursing officer at SSM Health Cardinal Glennon Children’s Hospital in St. Louis, Mo.

Donovan has a solid background in operations, patient care, and is considered a strong leader in driving growth and building physician relations. She was instrumental in providing direction and oversight of major capital improvement and construction projects, operations, strategy development and designated patient care/ancillary services.  She also played a key role helping Cardinal Glennon achieve the MAGNET designation for nursing excellence for the first time. Prior to Cardinal Glennon, Donovan was the chief operating officer at Sunrise Children’s Hospital in Las Vegas.

“(Donovan) will bring a tenacious attitude and a diverse set of skills to Children’s Hospital of Michigan,” according to DMC CEO Audrey Gregory, Ph.D., R.N. “She has extensive experience in pediatric hospitals and is adept at engaging key stakeholders in the hospital and the community to forge relationships that will be key in helping Children’s Hospital of Michigan fulfill its mission of being one of the nation’s leading providers of pediatric care.”

“It is exciting to know that I will be playing a key role in leading Children’s Hospital of Michigan into the future,” Donovan said. “I am humbled to have the opportunity to lead this team of knowledgeable, dedicated, and respected people who are committed to providing the highest quality pediatric care.

“Together, we have the ability to change the way healthcare is delivered, not just to our region but across the nation,” she added. “It is a responsibility I do not take lightly.”