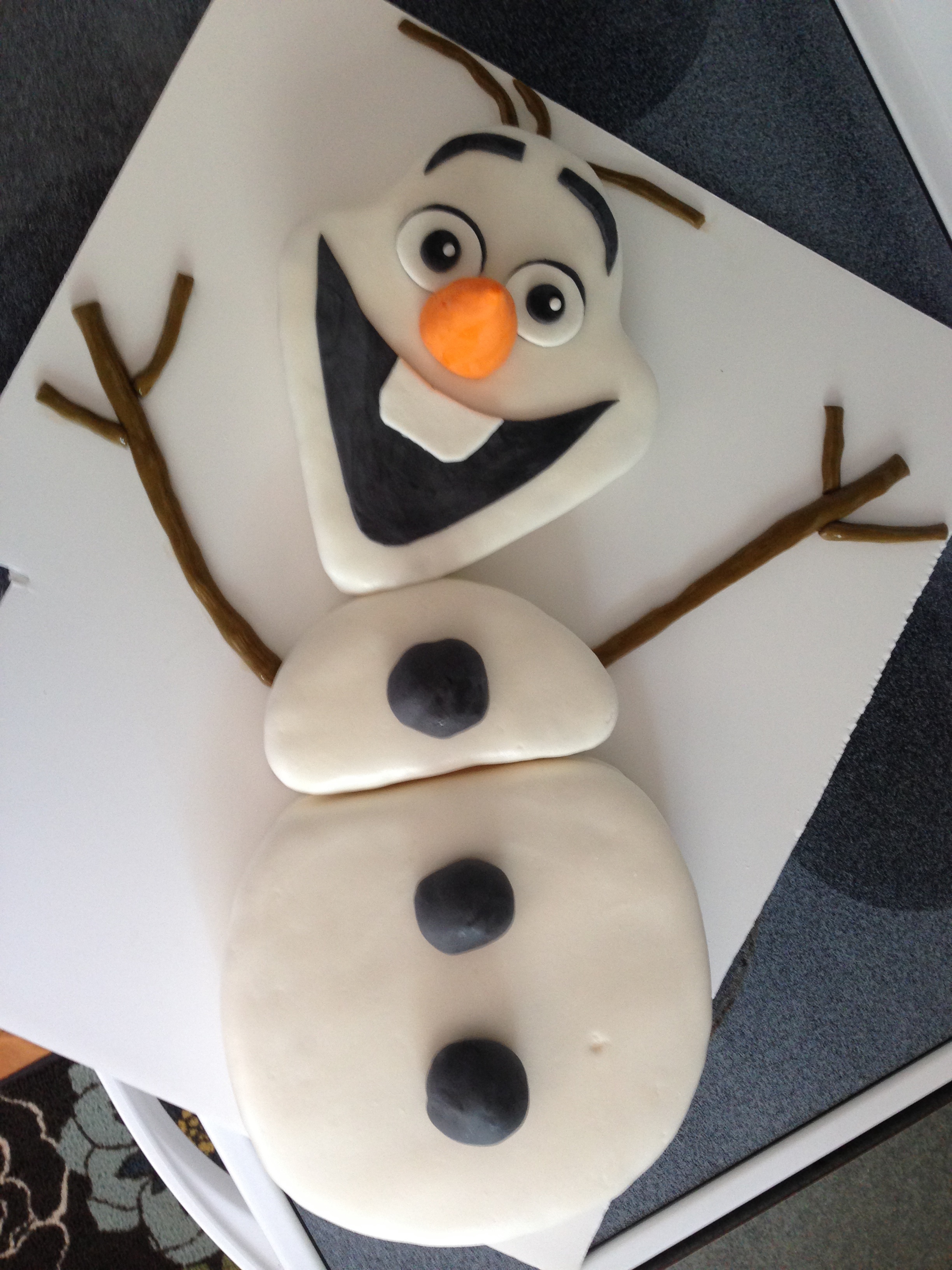 Lenny Brucato is the kind of guy who doesn’t scare easily.  He can handle the changes in health care. He can talk to a crowd. And he can tackle fondant frosting with the best of them.

Wait, wait. Those first couple things make sense – after all, Brucato is Priority Health’s director of sales in the southeast region. He’s always meeting with people to talk about how to improve their health-care coverage.

But chances are if you catch him on the weekend, Brucato will be in the kitchen. Sure, you might think, anyone can make a cake. But trust us when we say that his cakes are works of art. They’re also a testimony to how much family and friends mean to this salesman. Plus, it makes him instantly relatable when you start a conversation about how much you love to bake.

“Being in sales, I’m always on the front lines. You have to put yourself out there to represent your company. This has been a great ice breaker for conversations. It’s something fun to talk about regardless of what business you are in,” Brucato said.

For example, Brucato created a replica of Comerica Park for his son’s birthday and one of the characters of Frozen for his daughter’s birthday. It all started with Brucato’s mom. Her inspiration is what created this unique family tradition of making special desserts for big occasions.

“My mom always made these elaborate three-dimensional cakes. She could do everything from Spiderman to Scooby Doo to Bert and Ernie,” Brucato said. “It’s something I’ve always had fond memories of. You’d wake up in the morning and there would be these balloons tied to your bed and always a great cake.”

So when Brucato and his wife started their family,  he decided having a magical dessert ready for his kids would be part of their tradition as well.

“It’s always been something I wanted to do for them. I want to give them those same memories,” Brucato said. “I like to be creative, and I am creative at my job. But that’s more in a financial aspect. This gives me an outlet to do something fun like make a cake.”

The first cake came about eight years ago for his daughter’s first birthday. That is when he put together a fab Dora the Explorer cake for his little girl. From there, the project exploded. Now, he said his children expect the best every birthday – and it has to tie into the theme for their parties. As a result, making the cakes for them and now with them has become a way to bond as father and child. Everyone looks forward to it, Brucato said. The best part, he said, is when he hears that his kids have been bragging about their cake at school or with friends.

“I spend a lot of hours at work and I get home late a lot. When they were younger, I would get home and they would be just going to bed,” Brucato added. “This is something neat I get to do for them that’s unique to our relationship.”

Even his friends get in on the act. The night before a big birthday party, the Brucatos will invite people over for a meal and for cake making. Many of the dads help out – and a few even have a competition to see who can create the best one. They’ll also exchange recipes for frosting and the like.

And, in case you’re wondering, Brucato never uses a kit. Nope, he’s learned the basics, explored online and advanced his skills to the point where he can make pretty much anything he sets his mind to when it comes to cakes.

“I start by drawing pictures or looking online from my smartphone or laptop. It’s not that hard – all you have to do is Google how to make fondant and you’re all set,” Brucato said. “I’ll print out the picture of what I’m making like the Michigan State football helmet. Then you go to work. … On top of looking good, they actually taste pretty good!”