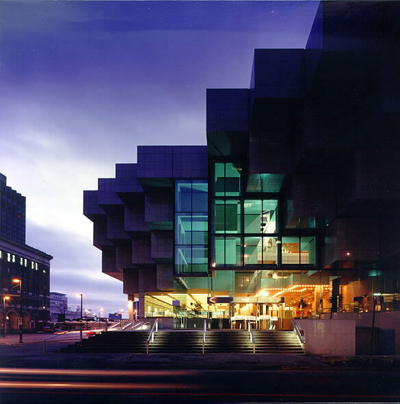 Take a walk around Detroit, and you’ll see some of the world’s greatest architects reflected in the city’s inspirational architecture: Albert Kahn’s factories, Minoru Yamasaki’s One Woodward and the iconic landmarks of Howard Sims, including the Charles H. Wright Museum of African American History among others.

The architecture world and Detroit in particular mourns the loss of Sims, who died March 31 due to complications from an apparent heart attack. He was the founder of  SDG Associates LLC (formerly Sims-Varner), the oldest minority architecture firm in Michigan. It is known for many designs and plans for area buildings, schools and museums.

The native Detroiter will also be remembered for his kind and generous spirit, and for his on-going support of the Metro Detroit community.

“Our hearts are heavy on the passing of Howard Sims, a husband, father, dreamer, innovator, mentor and architect who designed, built or renovated many buildings in metro Detroit,” said David Rudolph spokesperson for the Sims Family.

He was born July 25, 1933 to Anne and Joseph Sims. He was a man of many accolades and achievements as an architect, business owner, board member of many prominent organizations and companies, and as a philanthropist. 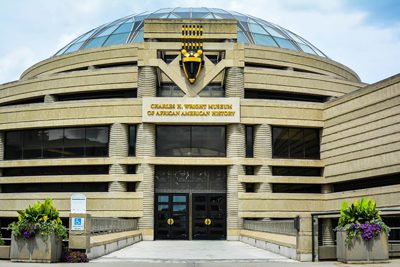 His Board involvement included the W.K. Kellogg Foundation, Comerica Bank, DTE Energy, the Federal Reserve Detroit Branch and St. John Hospital. He was an avid golfer, loved audio visual and other technology, and enjoyed spending time with his family and friends.

Public viewing will be held at the Charles H. Wright Museum of African American History Friday, April 8, from 2 until 8 p.m. at 315 East Warren Ave., Detroit, MI 48202.  Funeral services will be held at 11 am Saturday, April 9, at Empowerment Church (at the Shriners Silver Garden Event Center) at 24350 Southfield Road, Southfield, MI 48075.  Family Hour will precede the services at 9:30 a.m.  In lieu of flowers, donations can be made to the American Diabetes Association or the American Heart Association.