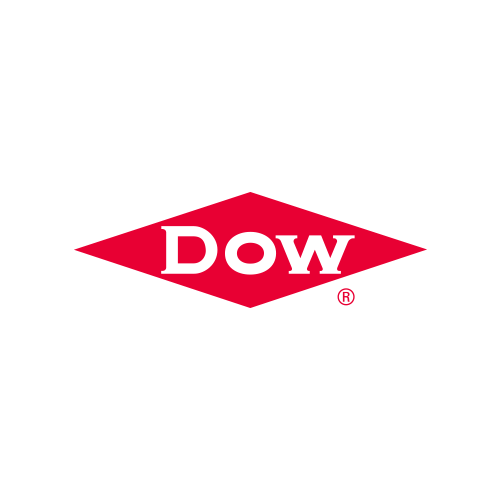 The EMpower Ethnic Minority Role Model lists showcase business leaders who are breaking down barriers at work for ethnic minorities in the UK, Ireland, Europe, and people of color in the United States and Canada. Honorees are recognized for the success in their own careers and efforts to drive for more inclusive workplaces.

“Diversity in the workplace is a catalyst for business success,” said Karen S. Carter, chief human resources officer and chief inclusion officer. “At Dow, we are committed to diversifying our workforce across the talent pipeline and the global enterprise, which enables us to deliver the most value to our stakeholders.”

Last year, Dow announced the implementation of Dow ACTs, a strategic framework and action plan focusing on Advocacy, Community and Talent. The holistic plan demonstrates the Company’s commitment to address systemic racism in the U.S and accelerate change. As a strategic action, Dow has pledged $10 million over the next 5 years to help advance social justice and racial equality.