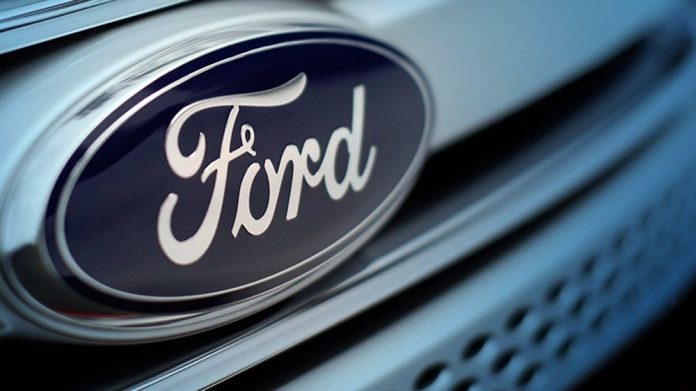 “Quality is our No.1 priority as a company and Jim Baumbick is the right leader to deliver world-class quality and reliability at Ford with a disciplined process that runs from our supply chain to our engineering labs all the way to the factory floor,” said Jim Farley, Ford president and CEO.

Stuart Rowley, Ford’s chief transformation and quality officer, plans to retire Dec. 1 after more than 32 years with Ford. Over the course of his career, he served in a series of senior leadership roles, including as CFO, Volvo Cars; CFO, Ford of Europe; Ford’s global controller; head of strategy; chief operating officer, Ford North America; and president, Ford of Europe.

“No matter the role, Stuart has always taken on tough challenges and led positive change,” Farley said. “I’m especially grateful to Stuart for leading the redesign of our European business to become much leaner and focused on our commercial vehicles business and transition to EVs.”

Joy Falotico, president of Lincoln since 2018, is retiring Dec. 1 after helping to drive the resurgence of Ford’s storied luxury brand, including its growth in China, strengthening the Lincoln retail network and setting the stage for the brand’s electric and digital future.

“Joy has been a wonderful steward of Lincoln, building out its distinctive lineup of vehicles and experiences, polishing the Lincoln brand image, and overseeing a promising growth strategy in China,” Farley said. “As Lincoln embarks on its second century, it is well positioned to flourish with a new generation of electric and connected vehicles.”

Under Falotico’s leadership, Lincoln refined its Quiet Flight brand DNA manifested by elegant design, a smooth, quiet driving experience, and a sanctuary-like experience inside the vehicles. During her tenure, Lincoln launched popular new models like the new Lincoln Aviator and Corsair, the Lincoln Zephyr in China and the Lincoln Star and Lincoln Model L100 concept vehicles.

She previously served as Ford’s chief marketing officer and chairman and CEO of Ford Credit.

Falotico will be succeeded by Dianne Craig, who brings deep experience in sales, marketing, advertising, field operations and dealer relations to the global Lincoln role. She will report to Farley.

“With Dianne’s global experience, her success in strengthening Ford’s IMG operations and her deep respect and knowledge of our dealer network, combined with her passion for Lincoln, Dianne is an incredible leader to advance the Lincoln brand,” said Farley.

Craig’s successor as head for Ford International Markets Group will be the subject of a future announcement.

“Steve’s leadership has been critical to the significant improvement we have seen in many of our international markets,” said Kumar Galhotra, president of Ford Blue. “He has taken challenging assignments in the Ford world and always made a positive difference.”