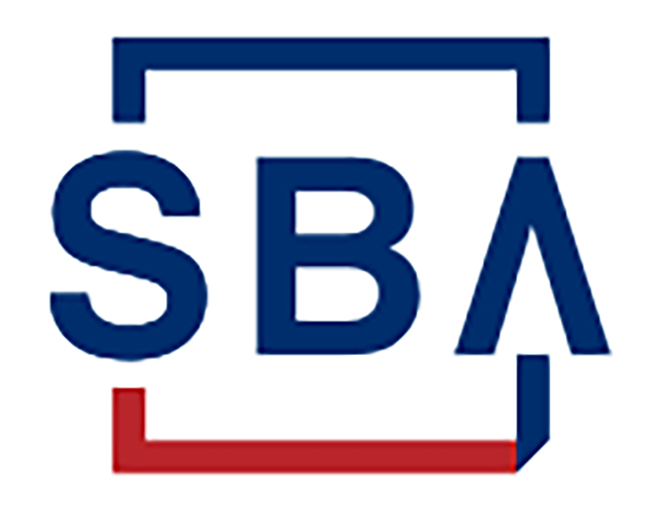 “Despite the fact that it’s been an extremely challenging year for small businesses, the SBA is proud to announce that our nation’s entrepreneurs used their trademark ingenuity, grit, and determination to do a record amount of contracts — $145.7 billion — with the federal government,” said SBA Administrator Isabel Guzman. “Thanks to the support of countless dedicated government professionals, the federal government exceeded its small business contracting goal for FY20 with a $13 billion increase from the previous fiscal year.

The federal government also added almost a million jobs to the American economy through the $145.7 billion in prime contract dollars and $82.8 billion in subcontracts awarded to small businesses.  Overall, the federal government exceeded its goal of 23 percent in prime contract dollars and earned an “A” on this year’s government-wide Scorecard. Eight federal agencies earned an “A+” for their agencies’ achievements in small-business contracting.

At the same time, the Biden-Harris Administration recognizes there is much work to be done to advance equity in federal procurement. President Biden’s Day 1 Executive Order on Advancing Racial Equity and Support for Underserved Communities instructs agencies to ensure that federal contracting and procurement opportunities be made more readily available to all eligible vendors and to remove barriers faced by underserved individuals and communities. In his June 2021 speech in Tulsa, Oklahoma commemorating the centennial of the Tulsa Race Massacre, President Biden announced a goal of increasing the share of contracts awarded to small, disadvantaged businesses by 50 percent over five years.

The individual agency scorecards released today by the SBA, as well as a detailed explanation of the methodology, is available at SBA.gov. Highlights from the overall Federal Procurement Scorecard are: